‘Shadow biosphere’ might be hiding strange life right under our noses Science. Nikki: “Sensational, BBC-type science title, which is unfortunate. This is a short yet interesting examination to different approaches for discovering life; dovetails on the ‘what is life?’ question.”

The end zone: The nation’s favourite entertainment faces many charges. One of them will finish it Economist

Greek Postwar Alliances Show Europe Has More to Lose Than Money Bloomberg. FYI this is the lead story at Bberg right now, and not good reporting. For instance, it says that Greece has until the 28th to work out a deal with the Eurogroup, when they in fact have to agree tomorrow, due to the lead time in Finland and Germany for parliamentary approvals. Moreover, not only did the Greece foreign minister climb down when someone at NATO barked at him about making Russian-friendly noises, but the foreign objects of Greece’s gestures don’t take them seriously either, see: ‘Grexit?’ Easier said than done Global Times

Russia’s aggression in Ukraine is part of a broader, and more dangerous, confrontation with the West Business Insider (David L). Projection via official messaging….

Storytelling ability connected Brian Williams with viewers but also led to his downfall Washington Post. Normally, I’d treat this as just part of an already over-reported story, save for this accurrate tweet: “The sheer number of lies Brian Williams has reportedly told borders on pathological. This WashPost story is stunning.”

3 mentally ill disabled missing in cold NYC NYC Office of Emergency Management. Yves: It’s now 5 degrees outside with high winds. Martha r: “I’ve seen 3 postings on my twitter feed from 6, 7 hours ago of 2 schizo, 1 blind person missing. I’ve never seen this kind of posting before on this feed. I fear they are lost outside in the cold. I mention this simply because there is a total absence of any such reporting as far as i know in current media. It’s heartbreaking that these vulnerable people may have no one to ensure they are safe indoors.”

The Richest Cities for Young People: 1980 vs. Today Atlantic

The Knowledge, London’s Legendary Taxi-Driver Test, Puts Up a Fight in the Age of GPS New York Times. From last year, still of interest. 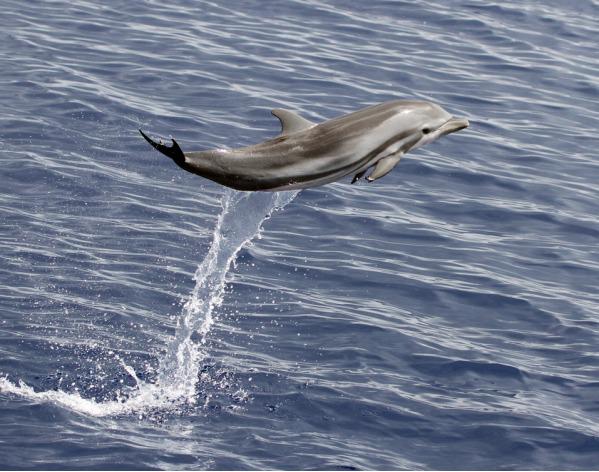