Grandparents Who Babysit Are Less Likely to Develop Alzheimer’s [VIDEO] Cars 108 (furzy mouse). Groan. Correlation is not causation. How about: “Older people with the early signs of Alzheimers have enough self awareness not to sign up for child care duties?” That is just as plausible…..

For the third time in a century, America will have to ride to Europe’s rescue Telegraph

Saying No to Torture, A Gallery of American Heroes TomDispatch

Missouri cities, including Ferguson, sued over ‘grotesque’ jail conditions Los Angeles Times. Lambert featured this in Water Cooler yesterday, but this is such an appalling story I wanted to make sure you did not miss it.

An NYPD Officer Was Just Indicted for the Shooting Death of Akai Gurley Vice. Mirabile dictu.

Halliburton to cut up to 6,400 jobs as oil price falls BBC

Are we numb to silly valuations again? FT Alphaville

What People Mean When They Say ‘Audit the Fed’ New York Times. This is a pretty standard apology, in fact it reads like a recitation of talking points.

Oakland City Council CED just voted unanimously to exempt Walgreens from Living Wage Ord. at Seminary Point project Inagist. EM: “Upshot: Living wage requirement will only be for those who can least afford it, i.e. small businesses, rather than highly profitable big corporations which can extort exemptions by threatening to scuttle or move new developments.”

The Problem With Market Definitions Ed Walker, emptywheel. See also the first post in this series: What is the Definition of a Market? 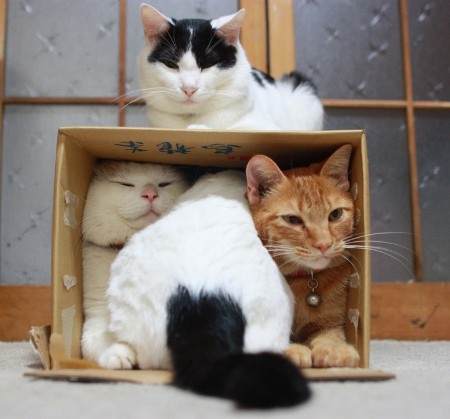