Internet providers lobby against backup power rules for phone lines ars technica. Chuck L: “My electricity provider, Xcel Energy, uses customer phone numbers and ANI tech to drive their outage management IT system. They, and we customers, would be screwed if phones go dead as soon as power goes out.” Remember how long the power outages were during Sandy?

Mark Carney warns of banking reform fatigue Guardian (Dr. Kevin). Hard to see how you can be fatigued by something that never really happened, unless the fatigue is the result of sheer boredom.

Strauss-Kahn takes the stand in vice trial Financial Times. OMG, he “rarely attended sex parties” is a defense? Given DSK’s famed libido, his idea of “rarely” is not likely to comport with objective standards.

The next card Yanis Varoufakis will play Conservsation

Grexit gripes: The odds of a Greek exit from the euro are now 5/4 City A.M. (Stephen M)

Hryvnia Volatile, Near 25 Per US Dollar; Three Days of Wild Swings Michael Shedlock

A Blackwater World Order American Conservative (I owe someone a hat tip, apologies!). This is not just a must read, it’s seminal. Pop quiz at 5:00 PM.

Afghanistan War Hero Stripped of Silver Star Washington Free Beacon (Chuck L). The Army acting a if it has a glass jaw, or too many tinpot dictators as bureaucrats.

Is Your Child a Terrorist? U.S. Government Questionnaire Rates Families at Risk for Extremism Intercept

U.S. Is Seeking Felony Pleas by Big Banks in Foreign Currency Inquiry New York Times. More pathetic business as usual. How about prosecuting some individuals? No, because people at a certain level are untouchable, unless they steal from people bigger than they are or at least at their level, like Bernie Madoff.

‘Peasants With Pitchforks’ Seen If Profits Get Any Fatter Bloomberg

Connecticut to super-rich residents: Please don’t leave us Associated Press. SK: “Unbe-f-ing-leivable! Wish there was a para explaining why states are dependent on them for $ but federal govt is not. Incredible to think states are literally tracking a handful of residents like this.

Strike At US Refineries Expands To 2 More Sites OilPrice 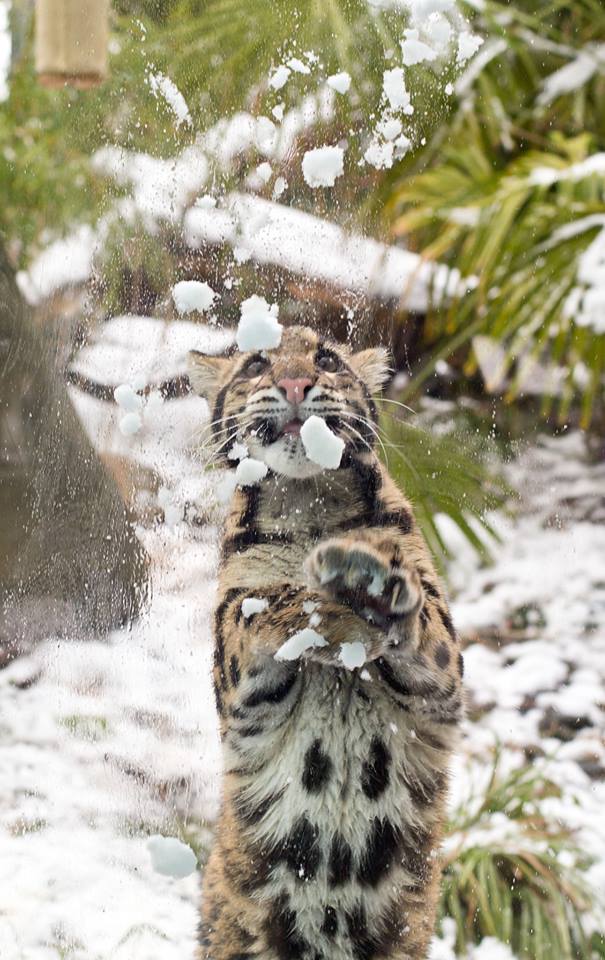