I hope readers are patient with the heavy dosage of Greece coverage. I’m a bit frustrated that doing a good job on that topic comes at the expense of other news. I have a more comprehensive post that I expect to go live by 8 AM.

Are Submarines About to Become Obsolete? National Interest (Chuck L)

“For comparison, the median age in the U.S. is 37” @conradhackett (furzy mouse)

Leak and counter-leak: how not to achieve a Greek deal Paul Mason, BBC (Swedish Lex)

The Elegant Simplicity Of The Greek Conundrum Ilargi

Greece Does Battle With Creationist Economics: Can Germany Be Brought Into the 21st Century? Dean Baker, Truthout (Nikki)

Afternoon Must-Read: Raquel Fernández and Jonathan Portes: Argentina’s Lessons for Greece Brad DeLong. I’m linking to this ONLY because DeLong presumably knows Varoufakis explained long form in 2012 why Argentina was no model for Greece (as in Krugman took up the argument and DeLong follows Krugman closely).

AT&T To Match Google Fiber In Kansas City, Charge More If You Want Privacy Slashdot. Bob: “29.99 a month is the cost of doing what most people expect is already done, nothing. Also, is that a guarantee? No cooperation with MPAA, RIAA, FBI, NSA? I have a feeling they are using this to bring Google in a bad light. Backfire.”

Paranoid that GCHQ has spied on you? Now you can find out Dazed Digital

With These Hires, Congress Becomes Even More Like a Corporation Nation (furzy mouse)

Appetite for dining out shows US optimism Financial Times. Notice how the article actually spends most of its ink on the fact that a lot of consumer spending indicators don’t look so hot. but pumps restaurant spending as an intention indicator of sorts. 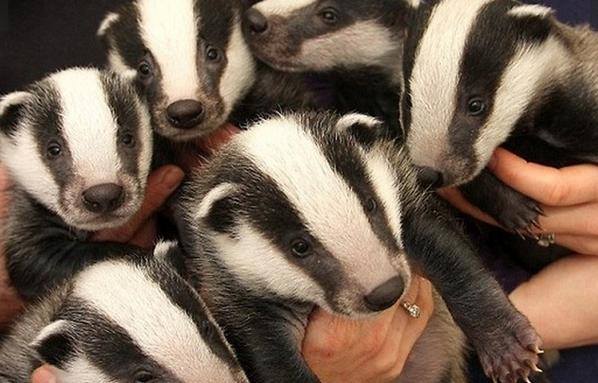