White Trash Gothic Michael Lind. FWIW, I never understood the enthusiasm for To Kill a Mockingbird.

‘Game of Thrones’ Monopoly Will Make Fans Fight For The Iron Throne, Too Inquisitur (furzy mouse). This tells me the GoT brand getting awfully close to its sell-by date.

My taxes go where? How countries spend your money BBC (furzy mouse)

Leaked documents reveal what Greece had say at the Eurogroup negotiations Business Insider (Stephen M). We posted a link to the documents yesterday. This has some additional commentary.

Yanis Varoufakis: How I became an erratic Marxist Guardian

Cyprus: an island in search of a saga to learn from Sigrún Davíðsdóttir, A Fistful of Euros. This is very important if you care at all about the Greece saga. We covered the deliberate destruction of the Cyprus banking sector by the Troika at the time, but this post gives a terrific summary of what happened, including the fact that the Troika had its plan not to support the banks in mind six months in advance of pulling the plug, in the form of telling Cyprus it was removing the ELA unless it accepted terms. The government had been fooled into accepting measures it did not understand how they would be used against depositholders. And in a worrisome precedent for Greece, one reason it was handled so harshly was it had pissed off the Troika.

Rout has Ukraine pleading for peacekeepers Washington Post. I hate to say it, but this is almost comical. This is a novel strategy for dealing with an encirclement. I don’t recall the US asking for peacekeepers during the Battle of the Bulge. The US backed a lousy horse.

Fulfilled Mission; You Can’t Always Get What You Want; Watching Ice Melt at 33 Degrees Michael Shedlock

Fight to the Death for Mosul Patrick Cockburn, Counterpunch

US ‘war on those perverting Islam’ BBC

Lockheed aims to slash cost of F35 jets Financial Times. Lambert: “BWA-HA-HA-HA!!! If it cost half what it costs now, it would still be a pig of an aircraft.”

Did the GOP Just Give Away $130 Billion of Public Property? Nation (Stephen M)

Hillary Clinton Actively Seeking Elizabeth Warren’s Counsel on Economic Policy Daily Kos (furzy mouse). Lordie. The blind leading the blind. Warren knows a great deal about banking regs and is arguably the top US academic on bankruptcy, but the economy???? More like Clinton is trying to get messaging tips.

What pushes scientists to lie? The disturbing but familiar story of Haruko Obokata Guardian (YY). Today’s must read. Buried in the middle is the most distressing part: how little scientific research is verified (“replicated”) and how many studies supporting the use of drugs are garbage (one effort to replicate cancer drug efficacy showed an 89% failure rate). This confirms my general, skeptical view of Western medicine. As a colleague who worked for the NIH and later in Big Pharma in a senior role put it: “Medicine is a medieval art.” 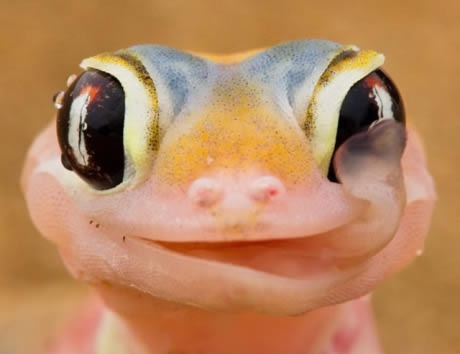