New Report Destroys Biofuel Claims OilPrice. I heard this back in 2008, so wonder why the information is so slow to get out.

In Sweden, Remote-Control Airport Is A Reality NPR (David L)

The Danish Don’t Have the Secret to Happiness Atlantic (furzy mouse). This article looks more than a tad desperate to take the Danes down a peg. Remember, this is a country with terrible winter sunshine. And as I’ve discussed, the American penchant for its unsustainable version of happiness, which looks a lot like giddiness, is dubious. In general, the ancients and a lot of philosophers prize contentment as the best human mental outlook.

France offers support for Greece amid bailout tensions Associated Press. The “support” is not tangible, just to act as an intermediary. So this is in the “positive gesture” category.

Germany has a convenient but flawed collective memory Bill Mitchell. Scroll down to see how bad the IMF forecasts are.

Greece, the US and the Neo-Liberal Coup Counterpunch (margarita)

Plutocrats and their puppets expose themselves in every level failed evolution

Our dangerous new McCarthyism: Russia, Noam Chomsky and what the media’s not telling you about the new Cold War Salon (margarita)

Russia’s Priorities in Europe and the World cirsd (margarita)

The Internet of Things growing with help from declining sensor costs ImpactLab (David L). Not what I want to hear.

“‘One major focus of the meeting was the miserable recent performance of wages in general and middle-class wages in particular, and what if anything the government can do about that,’ said Mr. Blinder.”

Ooh, maybe stop and reverse 30 years of deliberate policies that have hammered wages?

If Corporations Are People, They Should Act Like It Atlantic (furzy mouse)

As of Yet, Fed Not Changing Tune Tim Duy

Fiscal policy explains the weak recovery VoxEU. So only now is someone willing to say that? 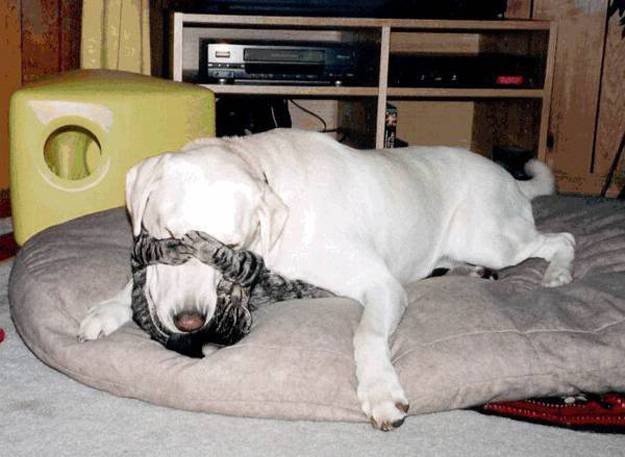