Leonard Nimoy, a pop culture force as Spock of ‘Star Trek,’ dies at 83 Washington Post. I watched the show it its original broadcast run.

Star Trek star Leonard Nimoy dies Financial Times. On the first page of the website and includes a tribute from Obama.

VIDEO: The Man Who Was Spock New York Times

The ‘unstealable’ bike to begin shipping in September Washington Post

Obesity 2015 Lancet (furzy mouse). An in-depth report. A big issue is doctors being prejudiced against overweight patients and stigmatizing them.

Who Would Retire To Bangkok? Huffington Post. I was there only briefly in 2000. The air was scary bad. Maybe the pollution has gotten better. But it did seem like an intriguing, sprawling and generally well run city. And there really are lots of very good doctors in Thailand; I heard that regularly in Sydney.

Greece runs out of funding options despite euro zone reprieve Reuters (furzy mouse). We picked up on this issue as soon as the memorandum was published, meaning a week ago. We pointed out that no way did they have until the end of April, and the time pressure would work to the negotiating disadvantage of the Greek government. But this has good detail on the very limited funding options available to the government.

What Greece Has to Do Now: Fix Its Economy Harvard Business Review. Notice hectoring by neoliberals.

GOP Lawmaker: Cancer Is “Fungus” & Can Be Flushed Out with Baking Soda! Daily Kos (furzy mouse). No wonder they don’t believe in health care….

Education Department Terminates Contracts With Debt Collectors Accused Of Wrongdoing Huffington Post. Only after having been called out repeatedly for NOT doing that.

Elizabeth Warren’s next target: Trade deals Politico. Notice the jabs at her, starting with the headline (anyone against “free trade” is a Luddite).

Here’s why the oil rig count doesn’t matter Business Insider. Readers may recall that we pointed this out some time ago…. 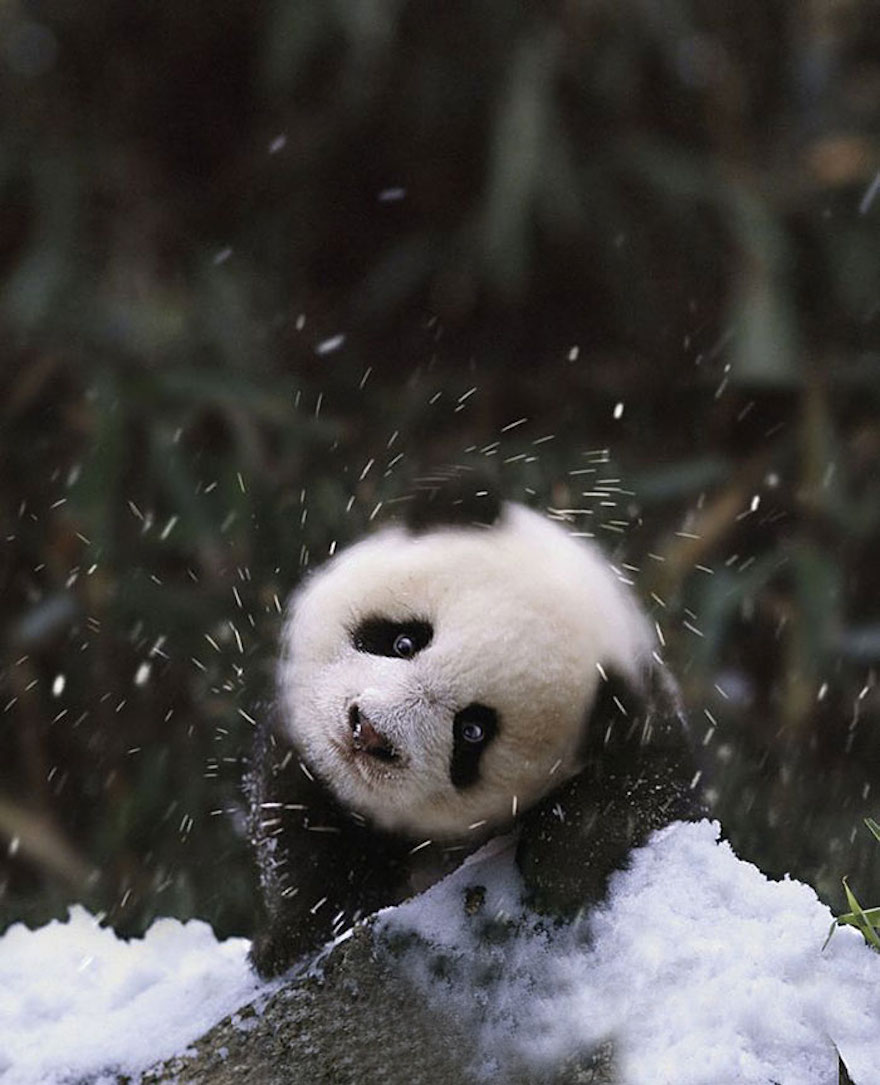