Coca-Cola pulls Twitter campaign after it was tricked into quoting Mein Kampf Guardian (Kurt Sperry, furzy mouse, Dr. Kevin). Personally, I think this is terrific. The relentless promotion of the idea that we should be happy all the time (and American-form happy, which is giddy) and that consumption is an easy way to find happiness is a cultural disease. Go Gawker!

What If You Could Prevent Alzheimer’s? Daily Beast (David L). It is very clear Alzheimers is environmental, yet there has been a bizarre reluctance to look at this notion (although this article sort of gets at that). Throughout history, some people lived into their 80s and 90s. Yet nowhere in biographies, other histories or fiction do you see descriptions of the sort of personality loss and eventual extreme loss of memory that you see with Alzheimers. It’s not at all the same as plain old senility.

Devaluation by China is the next great risk for a deflationary world Ambrose Evans-Pritchard, Telegraph

Banking inquiry told guarantee decision was ‘insane Irish Times (martha r). Not news per se. The enormous self-inflicted wound of the taxpayer bailout of Irish banks was completely unnecessary since there was no state guarantee. This was forced upon Ireland by the Troika to fob off the insolvency of Depfa, which has been purchased by German Hypo Bank in October 2007, on the Irish public. My recollection is that this act depended critically on the cooperation of the head of the Irish central bank, who was currying favor in the hope of getting a EU-level position.

Putin has ‘some form of autism’ Pentagon experts conclude, after watching videos of him Independent (YY). This would be funny if it weren’t also so pathetic. Will we next be told that Putin thinks fava beans and chianti are the perfect accompaniment for human liver?

US Military Lost $400 Million Worth Of Weapons In Yemen John Vibes, AntiMedia

The Billionaires at Burning Man Bloomberg 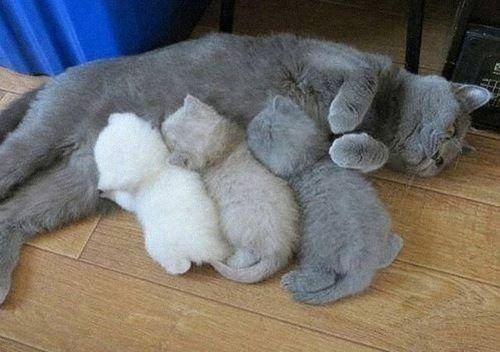