Why Geoengineering is “Untested and Untestable” Naomi Klein (martha r)

Robot to probe melted Fukushima reactor Japan Times (furzy mouse). It’s taken them this long to figure out how to do this? This is essentially greatly scaled up technology of the sort Olympus uses in surgeries: snaking miniaturized cameras through veins, for instance. Or were they assuming they could get the Yakuza to round up homeless people who’d wear hazmat suits to do the job and not tell them the protection wasn’t anywhere near good enough?

‘Uncertain Radiological Threat’: US Navy Sailors Search for Justice after Fukushima Mission Der Spiegel. Glenn F: “It appears that the German newspaper cares more about our military personnel’s plight than our own MSM.”

Los Indignados to Podemos: The Making of a Party Real News Network

A kick in the teeth from the ECB ekathimerini. A must read.

Michael Pettis explains the euro crisis (and a lot of other things, too) FT Alphaville (Jeffrey C). We have cross posted the underlying Michael Pettis article today, so be sure to read it and the comments.

My, how things have changed in Greece Daily Kos

Yes, ISIS Burned a Man Alive: White Americans Did the Same Thing to Black People by the Thousands Daily Kos

Critics pounce after Obama talks Crusades, slavery at prayer breakfast Washington Post (furzy mouse). “Offensive to Christians”? Since when did the clearly dominant religion in the US get such a glass jaw?

Ferguson Movement Connects With Black Godfather Of Silicon Valley As He Talks About His Passion For Technology, Education, And Racial Justice Hands Up United (martha r)

Go digital by all means, but don’t bring the venture capitalists in to do it Guardian (david r)

I was wrong about private equity reform Dan Primack, Fortune. Primack is THE lead beat writer on private equity. This is almost like Andrew Ross Sorkin admitting he was wrong. We see way too little of this sort of public recanting, and good for Dan for being willing to do it.

SEC, Big Four Accounting Firms in China Settle Dispute Wall Street Journal. Adrien: “I am sure they spend more money on their counsel. It has to be over four long years..and then they have 4 years to get their house in order…”

40 Years of Economic Policy in One Chart Mike Whitney, Counterpunch (Carol B). We’ve featured that chart regularly, but it can’t be emphasized enough.

Only 20% are Middle-Class, Most Don’t Come Close Economic Populist 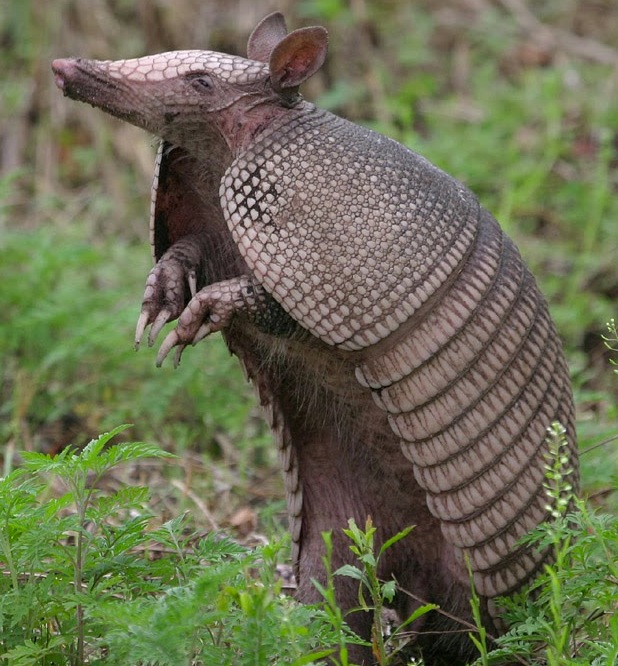