NBC/WSJ poll: Clinton’s viewed as more of a “change” candidate than Jebbie [NBC].

Obama mailed Clinton at her private address [Reuters]. The one he didn’t know about…

“I think her silence is the real scandal of her campaign so far…. The nation’s looking for another leader, not an actor — we’ve already had one of those” [Will Bunch, Philadelphia Inquirer].

“Special government employee” sytem allowed Clinton political allies to simultaneously work for State and keep their private jobs [WaPo]. Legalized Flexianism! The Republicans are, and quite naturally, seeking Clinton email about this.

Charlie Cook: “The 2016 election will have a lot of moving parts, and its outcome remains an enormous question, but this email business is pretty insignificant in the scheme of things” [National Journal]. Seems about right.

Paul Ryan isn’t running for President because he doesn’t want to steal attention from a documentary he made about poor people [Yahoo News]. Oh. OK.

Jebbie on net neutrality: “The idea of regulating access to the internet with a 1934 law is one of the craziest ideas I’ve ever heard” [The Verge].

Walker: “[To beat Clinton,] you need a fresh new face with big bold ideas from outside of Washington” [HuffPo]. Well, Florida’s outside Washington, at least…

Ted Cruz does not pay well with others [Bloomberg]. It’s a “character issue.”

What would David Broder think of the 2016 campaign? [WaPo]. Our famously free press: Sycophantic even to a dead man. You’d think Broder was David Carr. He wasn’t.

Linking small contributions to actual Congressional votes in software [WaPo]. I have to say that I’d rather reinvent democracy entirely than enable the little people to buy votes, too.

The headline: “Tom Cotton Says Republicans Are Not Traitors for Letter to Iran” [Bloomberg]. The kind of headline your PR person never wants to see…

Who wants “cable” when you’ve got the Intertubes? [New York Times]. So unbundle those useless channels and rent the pipe….

Republicans introduces bill to roll back FCC decision on treating the Internet as a public utility [Slate].

JOLTS, January 2015: “The number of job openings was the highest level since January 2001” [Bloomberg]. Separations and quits little changed.

So who cares if a “train bomb” blows up? The fire-fighting is just another externality! [David Dayen, Salon].

Drillers storing oil in the ground by drilling the wells, and not tapping them [Bloomberg].

“The Rev. Jesse Jackson on Monday became the latest high-profile black leader in Chicago to throw their support behind Cook County Commissioner Jesús “Chuy” García in the city’s mayoral runoff election” [In These Times].

“[A friend] announced at a dinner party I attended that she was seriously considering a primary vote for Garcia. A dumbfounded developer at the table, a Rahm man who’s put plenty of money where his mouth is, told her she was nuts” [Chicago Reader]. Wow, a developer. Clearly a person of stature.

Obama and Rahm turn the Presidential library into a political football, suggesting if Garcia gets elected, Chicago will lose the library [ABC]. And so what, say I. I had no idea that parks that Rahm proposes to slice chunks off for Obama’s gilded pleasure dome, besides being in black neighborhoods, were designed by Frederick Law Olmsted [Sun-Times]. I mean, it’s not often you get to kick the base and desecrate public art. It’s a two-fer!

To make any difference, the recommendations in the Ferguson Commmission’s report will have to be adopted by the dozens of tiny municipalities that make up greater St Louis [St Louis Public Radio].

Readers, feel free to contact me with (a) links, and even better (b) sources I should curate regularly, and (c) to find out how to send me images of plants. Vegetables are fine! Fungi are deemed to be honorary plants! See the previous Water Cooler (with plant) here. And here’s today’s plant, the second of, er, Miscellaneous Week* (MR): 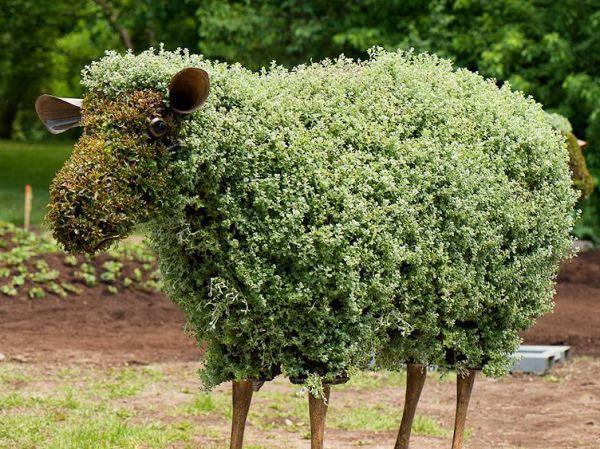