From reader Carol B: 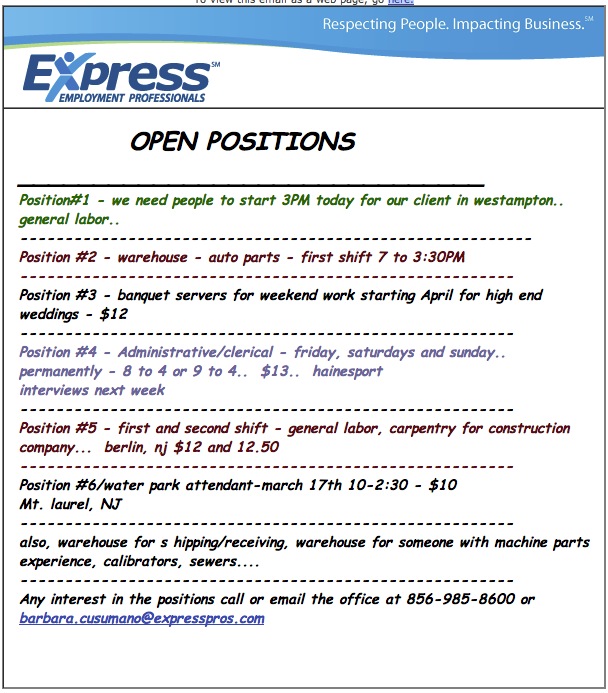 And reader Scott, who was inspired Krugman’s assessment in his latest New York Times column, “US growth has improved lately”: