Is Greece Planning to Print Energy? Allan Stromfeldt Chris­tensen. A bit hyperbolic at points, but focuses on energy as a generally-ingored practical impediment to the idea of a Grexit.

Gerry Adams, and the burden of the living The Week. (Mark Ames, via bob)

Without Getting Into History Corey Robin (martha r). If you haven’t seen this clip (Glenn Greenwald also flagged it), you must.

2015 Worldwide Threat Assessment of the US Intelligence Community Senate Armed Services Committee. WB: “DNI Finally Admits Cyber Armageddon is Bunk: The likelihood of a catastrophic attack from any particular actor is remote at this time. Rather than a ‘Cyber Armageddon’ scenario that debilitates the entire US infrastructure, we envision something different. We foresee an ongoing series of low-to-moderate level cyber attacks from a variety of sources over time, which will impose cumulative costs on US economic competitiveness and national security”

Why Hillary Clinton’s cyber life is an issue Financial Times

Not clear why Fed in rush to tighten, Sufi says MarketWatch (furzy mouse)

The American Story Is A Mystery Only to Economists Ilargi 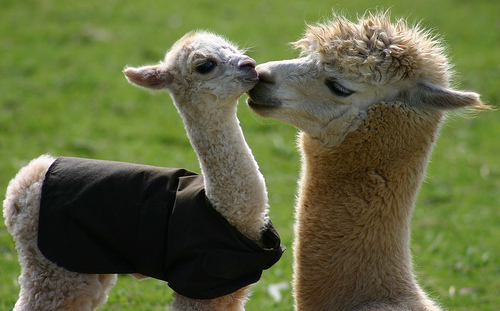