Some people may be predisposed for PTSD The Athenaeum (Chuck L)

Got an earache? S.F. startup says a smartphone’s the cure SFGate (EM). Um, the last time I had an earache, it took antibiotics.

Nemtsov killing exposes cracks in Kremlin unity Reuters. This also explains why no one has seen Putin in public for two weeks, and the reason never would have occurred to me. Mark Ames sent this on and noted, “This is basically taken from Politkovskaya’s paper Novaya Gazeta, the anti Putin paper. It seems right to me.”

Exclusive: From ‘Red October’ village, new evidence on downing of Malaysian plane over Ukraine Reuters (furzy mouse). Awfully late in the game for eyewitness accounts to be surfacing.

Standing up to the Saudi Bloomberg (furzy mouse)

If Hillary Clinton doesn’t run, do Democrats have a Plan B? Christian Science Monitor. The inevitable isn’t looking so inevitable any more.

Black Death: The Rashomon Effect and Our Symbols of Justice Truthout

In America, There’s No Such Thing as Black Innocence: Cleveland’s Tamir Rice is the New Emmett Till American Prospect

Dotcom history is not yet repeating itself, but it is starting to rhyme Financial Times (David L)

U.S. business interests square off against lawyers in Delaware Reuters. A big reason never to own stocks. And I am not joking.

No, Bridgewater didn’t just build a team of robotic traders — they’ve had robot traders for 32 years Business Insider (David L). Unless they had a mainframe back then, this claim sounds like a stretch.

Commerzbank makes $1.45bn settlement with US Financial Times. Adrien: “…with the inevitable killer email by a reckless staff member..”

Are Uber Drivers Employees? The Trial That Could Devastate the “Sharing Economy.” Slate. Keep your fingers crossed… 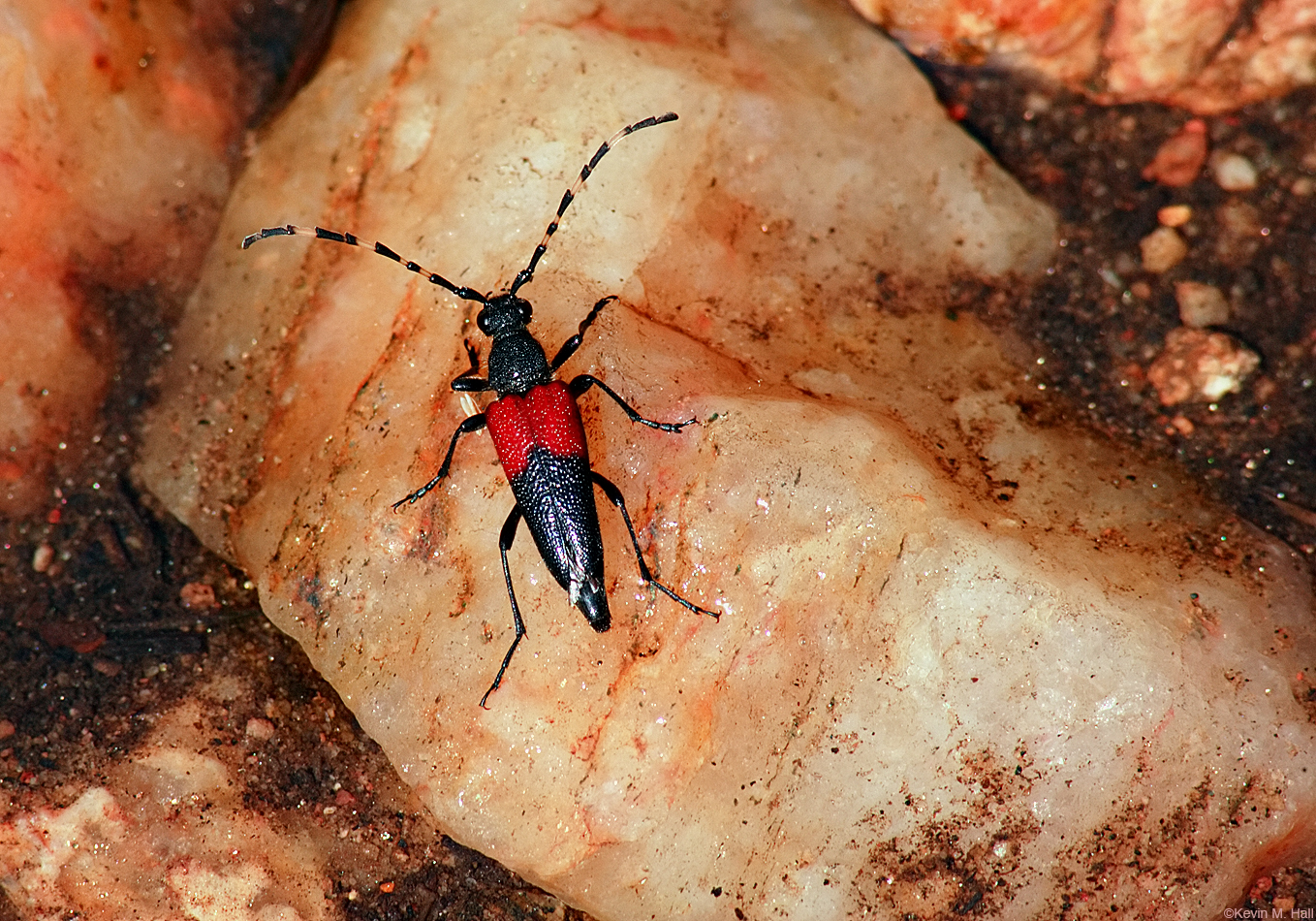