Exclusive: IBM looking at adopting bitcoin technology for major currencies Reuters (furzy mouse). The US and ECB have gone to considerable lengths to get at what they call “terrorist financing”. This looks like IBM is about to go into the money-laundering business in a big way now that the officialdom is cracking down on major banks. IBM is talking to central bankers about their project, but I don’t see how they resolve this issue without reporting, which would increase costs and would likely offset, if not negate, the theoretical cost advantage.

How Long Before Cash is Banned? Michael Shedlock

US shuts down Saudi embassy amid security fears BBC

One of Our Major Newspapers Says: What the Hell, Why Not Start Another Unwinnable War? Atlantic. Well, it was only an op-ed…

How to Execute People in the 21st Century Atlantic (Dr. Kevin). The guillotine looks better and better!

Getting It Wrong on Trade: TPP Is Not Good for Workers Beat the Press

Selma, Obama and the Colonization of Black Resistance Counterpunch

S.E.C. Wants the Sinners to Own Up Gretchen Morgenson, New York Times

All You Need to Know About Income Inequality, in One Comparison New York Times (LR) 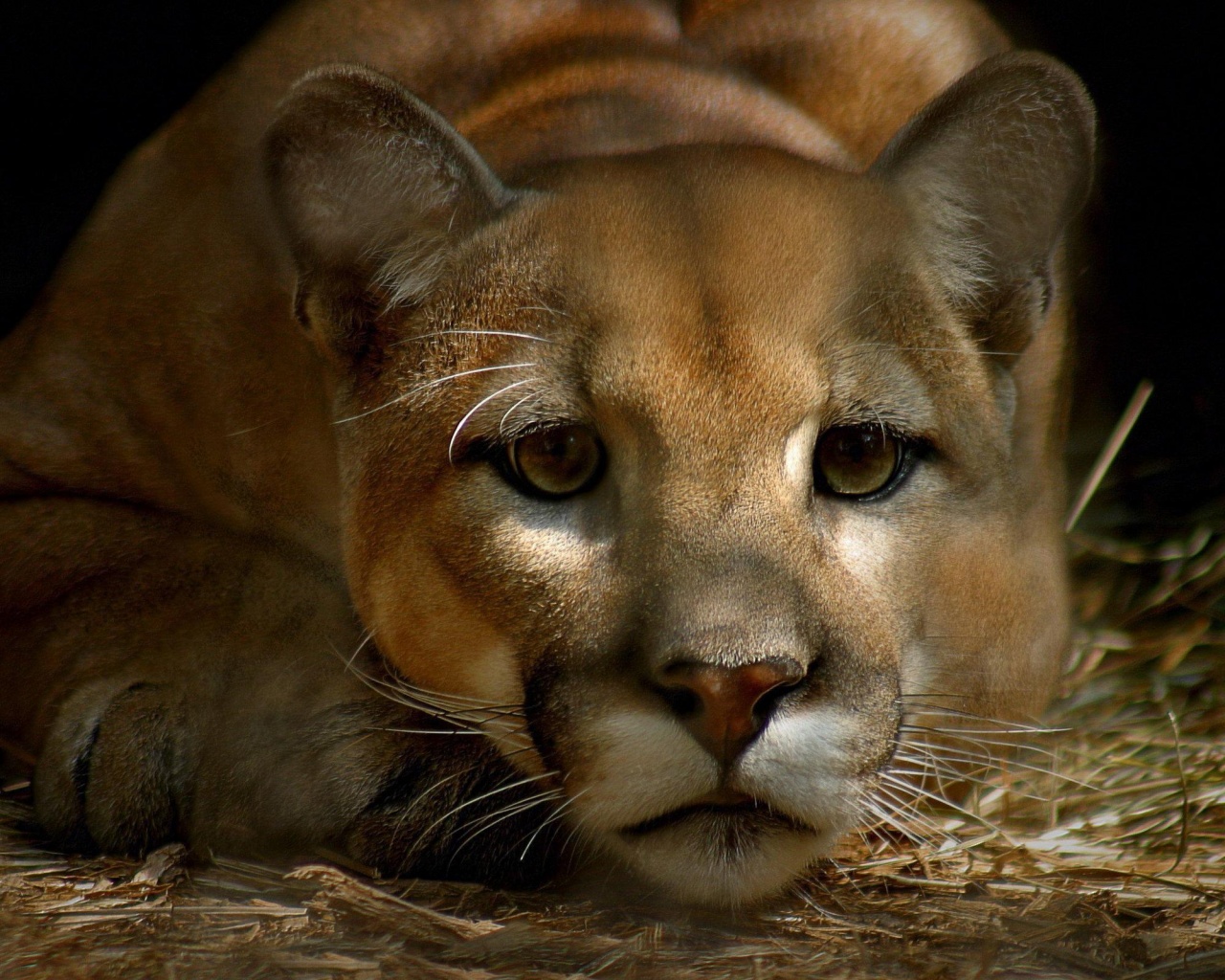