Tardigrades are so tough, they can survive outer space BBC (furzy mouse)

Fukushima Radiation Found in Sample of Green Tea from Japan EcoWatch. I’ve no longer been buying unagi from my Japanese grocery store, since it comes from Japan, and have similarly given up on hijiki (a seaweed).

Krugman Is Told to Read More, Write Less, by Swedish Riksbanker Bloomberg. A spat between economists! Looks like Krugman has the better argument.

Is It Time for the Jews to Leave Europe? Atlantic (furzy mouse)

France at war with alternative medias Vineyard of the Saker

From Pol Pot to ISIS CounterPunch

‘Is It Compromised?’ Is the Wrong Question uncomputing (bob). Important.

Skyfii’s Wi-Fi watching you shop in Westfield Sydney Morning Herald (EM). I’ve been in that shopping center, as I bet pretty much everyone who lives in Sydney as some point.

Sharing and the IoT? Patrick Durusau. Agreed, plus those nagging devices will rely on current medical knowledge, which is generally piss poor. How often have diet and exercise advice changed over the last two decades? And what about our modern programmed sleep patterns, versus the historical, and presumably natural, first and second sleep?

Boston gets most winter snow in its recorded history – 108.6 inches Reuters (EM)

Antidote du jour. Martha r insists that this is real and not posed. 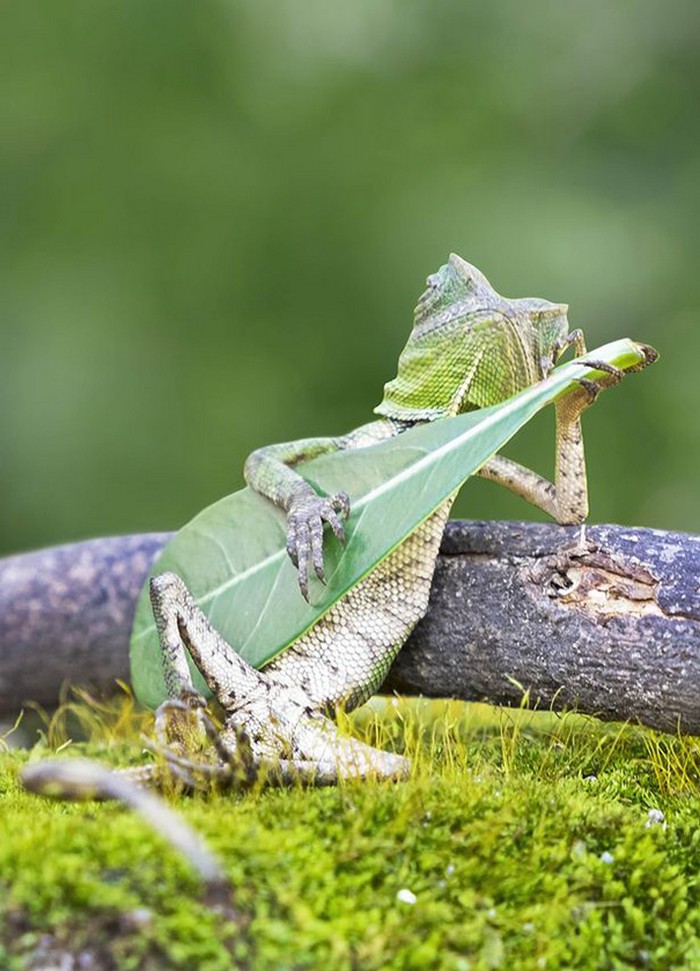