Aging Baby Boomers Hold On to Drug Habits Wall Street Journal. Assuming you had them to begin with….Notice the under-emphasis on economic stresses as a cause.

Why smoke and mirrors are safer than cold turkey Wolfgang Munchau, Financial Times. I should post on this but I just don’t have the gas.

How to Build a Safer Internet of Things IEEE Spectrum (Chuck L). How about not building one at all? I can see my future: buying high quality stupid apppliances on eBay. I bet recent vintage SubZeros last a long time, and they won’t rat you out on how often you buy milk or have an attack of the munchies.

Halifax is Testing Heartbeat ID as a New Banking Tool Thai Tech. Not only does the idea of voluntarily providing a biometric ID give me the willies, but I guarantee that this device will produce false negatives. For instance, a sufficiently high does of stimulants (caffeine, or the performance drug of choice, Adderal), will jack up your heart rate and going on a hard cardio routine can lead to irregular heartbeats.

A Green Light for the American Empire Ron Paul. Heresy101: “With only a few libertarian slip-ups, Ron Paul nails it.”

Man, 20, Is Arrested in the Shooting of 2 Officers in Ferguson New York Times

The End of “Patient” and Questions for Yellen Tim Duy

How Does Wall Street Work? Only One-Quarter Of Investment Bank Revenue Comes From Activities In The Real Economy International Business Times. The underlying Bank of England report is informative and accessible.

As “Right To Work” becomes law in Wisconsin, a reminder of its inventor’s racist past Mark Ames, Pando

Antidote du jour (martha r). “Colugos are also known as Cobegos or flying lemurs. However, they are not actually lemurs nor do they fly. Colugos are nocturnal, tree dwelling animals that can glide through air like flying squirrels. They can grow to around 16 inches in length, the size of a large squirrel. These awesome animals are found in South Asia and are threatened mainly by deforestation which lead to habitat destruction.” 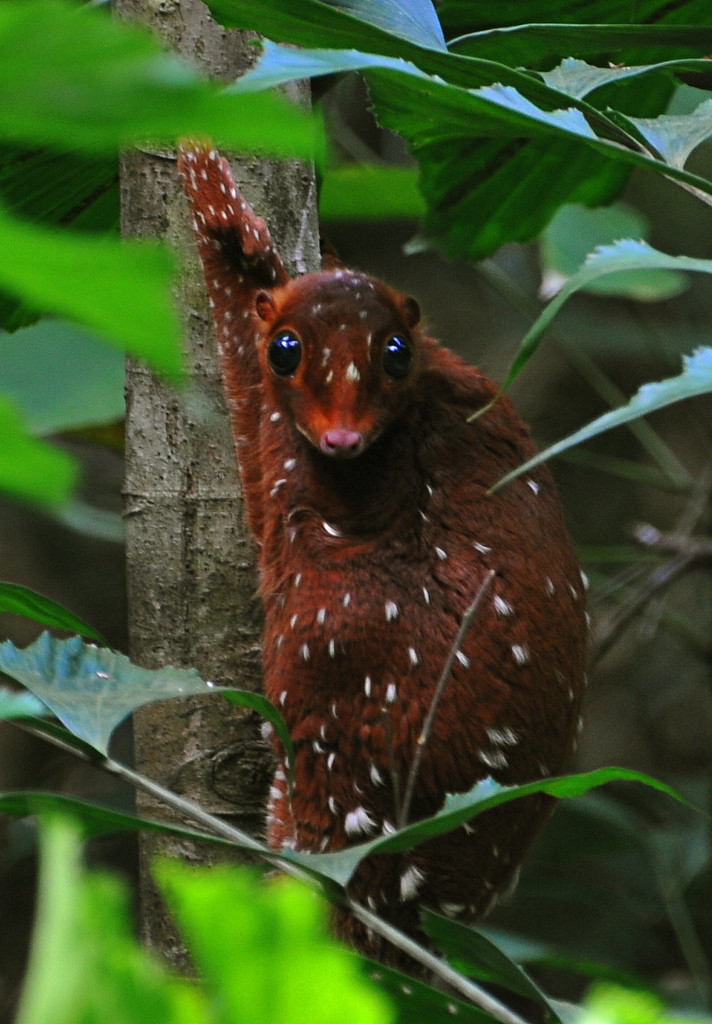 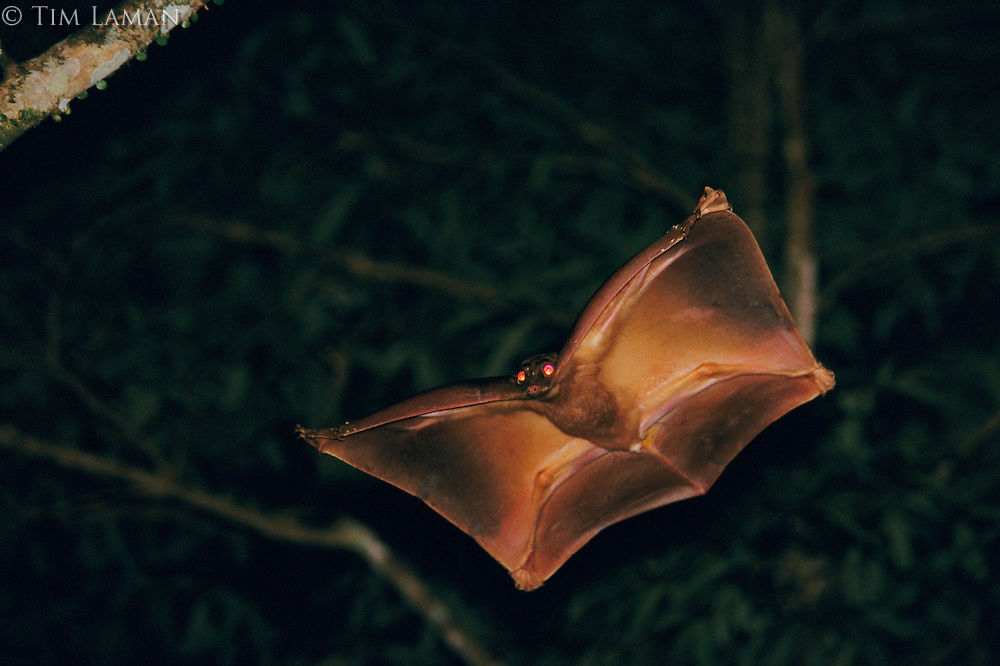