Incredible chart shows how intelligence changes as we age Business Insider (David L). I wonder how much of the decline in short-term memory is due to no longer having to cram for exams. Would we be better at that if required to exercise that skill more often?

Could Greece swing to the right? Golem XIV

The Rage of the Cultural Elites Yu Shan, ClubOrlov (YY)

US loses drone over Syria, which claims to have brought it down Guardian (furzy mouse)

Netanyahu Wins Israeli Elections Wall Street Journal. So how did it go from “too close to call” to “decisive”?

A critique of a review of a book by Bruce Schneier Cathy O’Neil. Moral: never let ex investment bankers review books about surveillance and Big Data.

SEC Examinations Director Raises Eyebrows With Flattery Of Private Equity International Business Times. Our post yesterday gets picked up and amplified by the MSM.

Georgia’s horrific religious ‘freedom’ bill and why it should worry everyone, not just gays DailyKos

In Shift, Firms Give Investors New Clout Over Board Seats Wall Street Journal. The SEC is missing in action.

100,000 Layoffs and Counting: Is this the New Normal? OilPrice

NCAA heads to U.S. appeals court over athlete pay Reuters. EM: “Guffaw at the NCAA ‘[being] determined to enforce amateurism in college sports.'” 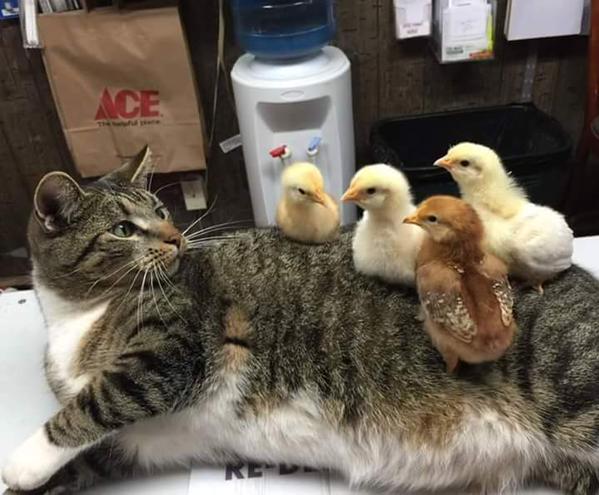