The Well-Tempered Clavier, by J.S. Bach Performed on the piano by Kimiko Ishizaka. Chuck L: “There must be some other Bach fans among NC habitues besides me.”

FTC – We thought dominant Google abused its rivals: So we did NOTHING The Register (Bill C)

The whys and hows of a single market for Europe Bruegel

The View From Outside Archdruid (Chuck L)

Obama to sign order cutting U.S. government greenhouse gas emissions Reuters. EM: “IBGYBG symbolism PR. Why not just Go Big and sign an EO committing the US to solving all the world’s problems by 2300?”

The uncounted: why the US can’t keep track of people killed by police Guardian (furzy mouse)

No Justice, No Peace, Without Black Community Control of Police Glen Ford

Bank of New York to Pay $714 Million to Resolve Currency Suits Wall Street Journal. Adrien: One could wonder why it took 3 years for DOJ/NYS to bring this matter to completion when all the work has been done by the whistleblower(s) who brought the information to the regulators on a silver platter…”

Bank of America must allow shareholder vote on breakup -SEC letter Reuters. Adrien: “Maybe the market will do what the regulator(s) could not/did not want to do…”

The changing geography of US employment FT Alphaville

The SEC’s Andrew Bowden: A Regulator for Sale? Bill Moyers. We appreciate sites that cross post NC regularly like Truthout picking this story up. The fact that Moyers wanted to run it (a first for his site) means it is reaching an even wider audience.

Turning Japanese Coping with stasis: how the supposed ‘sick man of Asia’ might be a model for us all Long and Short (Brent) 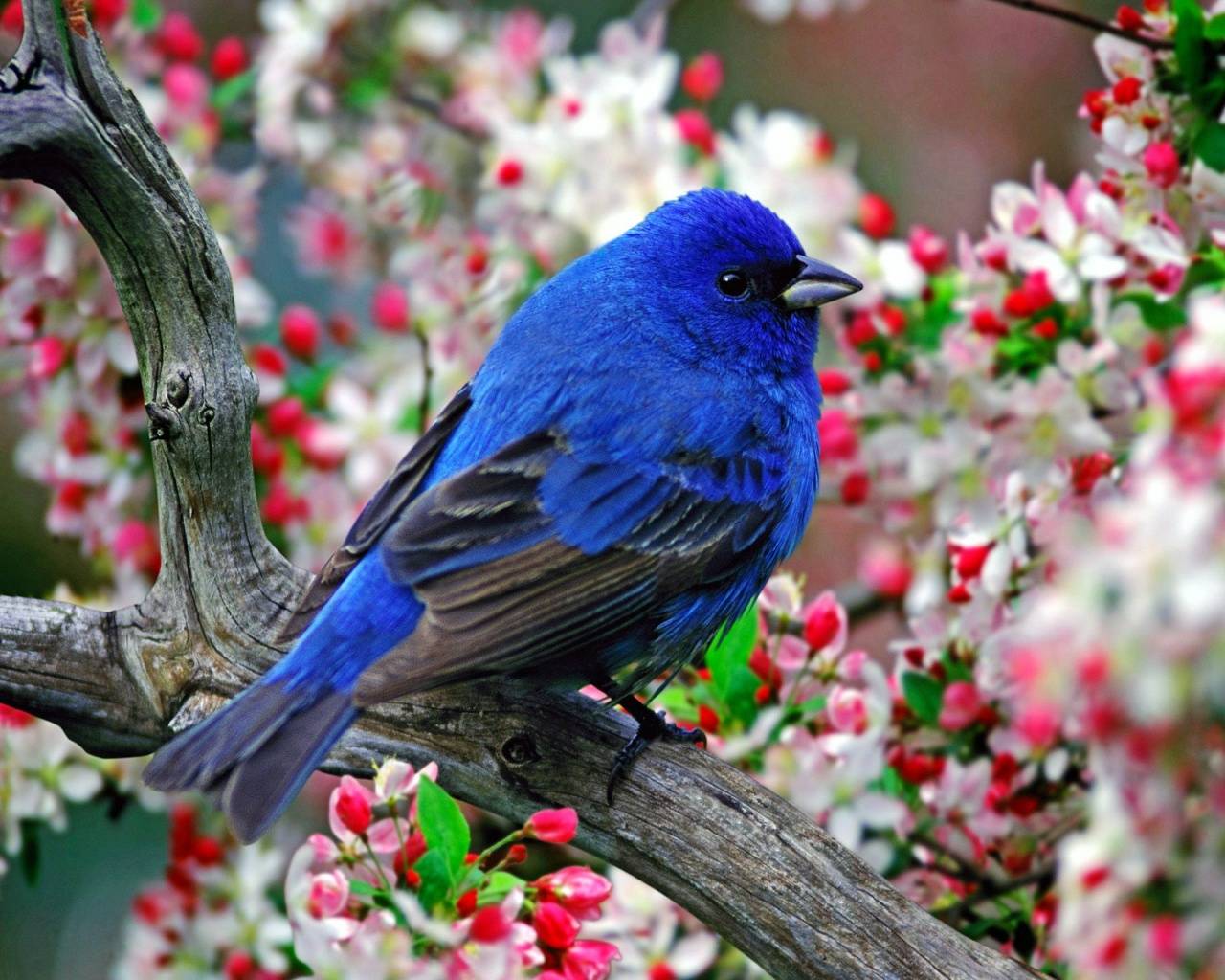