20-Year-Old Military Weather Satellite Explodes In Orbit Slashdot. Bob: “Military weather? 20 years old? 10 to 1 it was a nuke. All the nerds are claiming starwars.”

Greece is being forced into purgatory to save the euro Telegraph

Spanish PM: there is no anti-Athens ‘axis’ CNBC

Greece Not Such a Drag for Eurozone Wall Street Journal

Greek debt becoming less sustainable ekathimerini. “The agreement between the Greek government and its lenders, which was sanctioned by the Eurogroup last Tuesday, appears to be more of a respite and less of a sea change in the relationship between the two sides.”

Kerry on defensive as Israel PM flies to US Financial Times

Translated: THE WORLD GOVERNMENT How Silicon Valley controls our future — Fear and Technopanic Medium (furzy mouse) An annotated translation of sections of a Der Spiegel. FWIW, I find Der Spiegel closer to the mark than the critic/commentator.

Is Supreme Court’s chief justice ready to take down ObamaCare? The Hill

Stock markets: where have the good times gone? Financial Times. Important piece on the economics of major financial firms. One indicator in NYC consistent with their thesis: distress in the salon business. 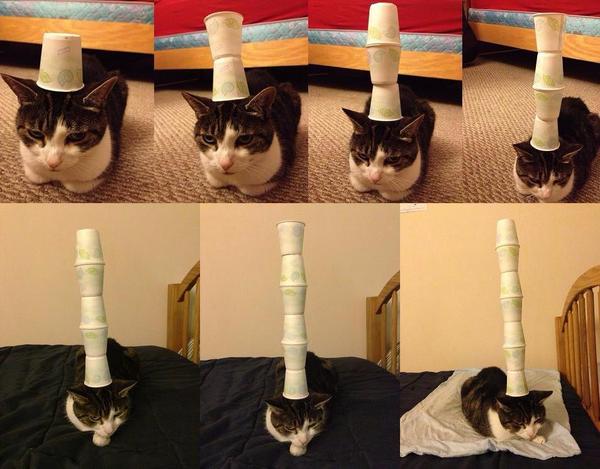