Climate denial is immoral, says head of US Episcopal Church: ‘It is a very blind position’ Raw Story (furzy mouse)

A new take on the gold standard? Michael Perelman

Europe is waiting room full of the sick Financial Times

How Greece Hopes to Get Some Quick Cash WSJ Brussels

Greece: Fascists At the Gate Counterpunch

The Political Perils of a Ukraine Default Bloomberg

KOLOMOISKY, DISMISSED AS GOVERNOR OF DNIEPROPETROVSK, ISSUES NEW THREAT FOR THIS PRESS QUESTION — HAS HE LOST HIS SWISS RESIDENCE PERMIT? John Helmer. A major power struggle in Ukraine.

It’s Not Too Late: Save Democracy By Amending the Constitution Nation (Carla R)

Why the Supreme Court Might Actually Rule Against the Corporate Interest Dave Dayen, New Republic. OMG, Scalia might be on the right side of an issue!

Pennsylvania Cop Charged with Homicide After Shooting Unarmed Man Gawker. The cop charged is a woman.

Saudis Up The Pressure On Oil Markets OilPrice

Not even Paul Krugman is a real Keynesian Boston Globe

9 Billionaires Are About to Remake New York’s Public Schools—Here’s Their Story The Nation. From last week, still germane.

Antidote du jour. Andrea: ulls wind dancing over the impromptu Alps of the shoreline point in NE whaling town, whete they had nowhere else to dump the snow! 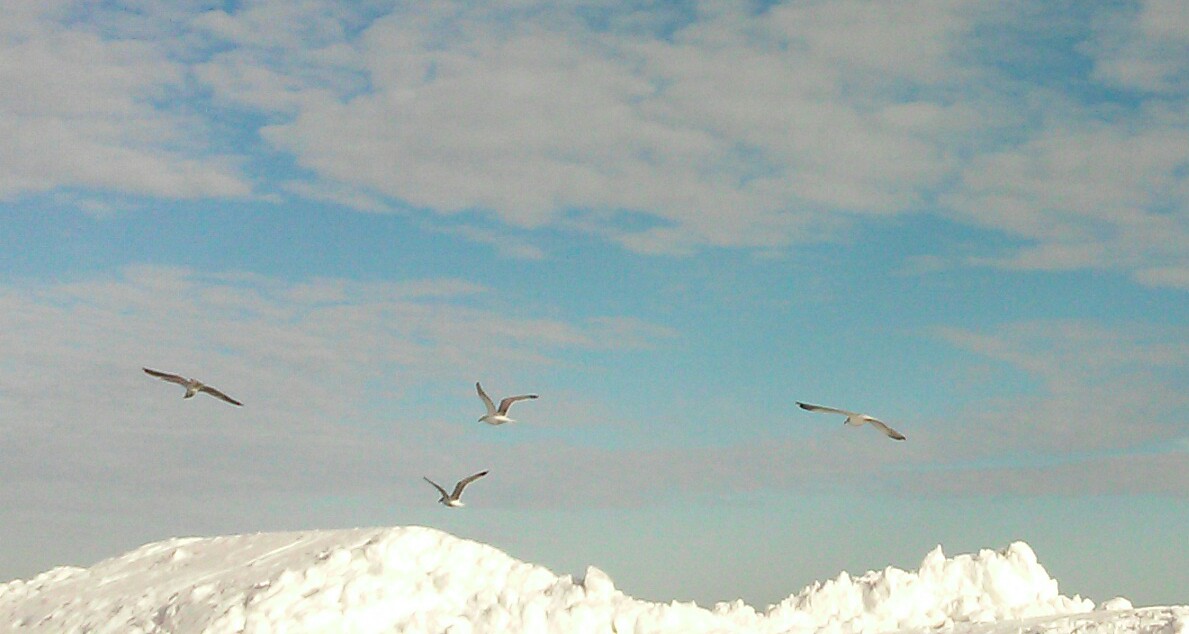