Mars One Won’t Respond To Us Directly, So Here’s A Point-By-Point Takedown Of Their Latest Claims Medium (furzy mouse)

Medical expansion has led people worldwide to feel less healthy Science Daily. Correlation is not causation…over that time period, we’ve seen a big rise in obesity and diabetes, more income inequality (bad for health, lots of public health studies confirming that) and more and more work/time stress (bad for health). In other words, people may really BE less healthy, even if living longer.

Growth alone will not stabilise Europe Gideon Rachman, Financial Times. Swedish Lex: “What we have been saying for the past five years or so is now dawning on the FT.”

‘The Fourth Reich’: What Some Europeans See When They Look at Germany Der Spiegel (Peter J)

Merkel, Tsipras put on a brave face for the camera – but no deals Fortune. The headline overstates the situation. Merkel mentioned development bank funds as a possibility for Greece. This is an idea straight out of The Modest Proposal. However, even if this carrot is delivered, I’d expect it to come at the price of considerable adherence to structural reforms.

5 Takeaways From Angela Merkel’s Meeting With Alexis Tsipras WSJ Moneybeat. The last is deadly. If Merkel really is fobbing Tsipras back to the IMF and the ECB, this little summit was a mere photo op.

Merkel and Tsipras meet in Berlin amid debt fears BBC. Read the discussion of the press conference.

SOROS: Greece is ‘now a lose-lose game’ with a 50% change of leaving the euro Business Insider (furzy mouse)

Does anyone believe the “emperor”? unbalanced evolution

Israel Spied on Iran Talks Wall Street Journal. With friends like this….

A Raisin in the Israeli Sun Project Syndicate (David L)

Martin O’Malley Wants to Be the Glass-Steagall Candidate Bloomberg

Chicago Has a Bigger Problem with Stop-and-Frisks by Police Than New York Had Kevin Gosztola, Firedoglake

Antidote du jour. Stephen L tells us this is Pies, who “has a wiggly way of approaching and waving his tail at people that charms. He gets up close and most people wind up petting him.” 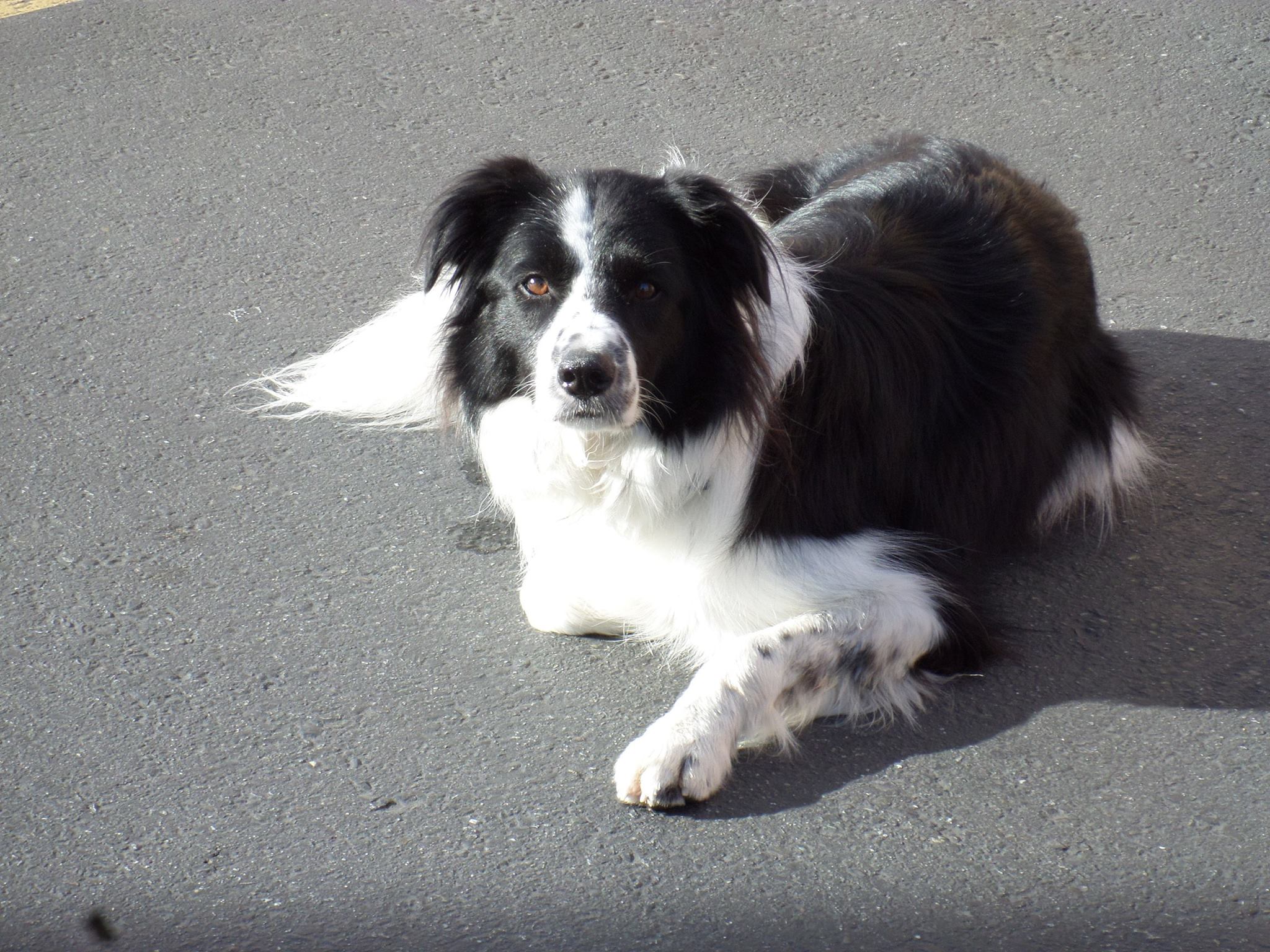