Dark matter even darker than once thought ESA/Hubble

Greece to pay pensions . . . for this month Financial Times

The good, the bad and the ugly: when SYRIZA meets Europe openDemocracy

Greeks add €3bn-a-year sweetener to debt talks Times. This is the negotiating equivalent of rolling over and exposing your belly.

The US as Shiva, Lord of Destruction and Renewal Sic Semper Tyrannis (Chuck L)

Can a New White House Plan Catch Up to the “Superbug” Threat? PBS (furzy mouse)

Trey Gowdy: Hillary Clinton wiped email server clean Politico (furzy mouse). The world-class unflattering photo is an interesting bit of editorializing that suggests that Hillary is increasingly seen as past her sell-by date.

Lawmaker publicly discusses her rape and abortion, man in audience laughs at her Salon (Dr. Kevin)

Ellen Pao Lost, Women Didn’t Bloomberg. Maybe in Silicon Valley, but look at the comments on the WSJ article above. At least when I looked, a lot of open hostility to women on display, of the “Women are nurturing and not cut out to do math or be leaders” sort.

Amid trial, Kleiner Perkins recruits next generation of partners Reuters. EM: “One wonders: does LinkIn have a ‘hyperambitious asshole’ option among their ‘skills’ choices?”

Macquarie pays $15m to settle SEC charges Financial Times. Adrien: “If this is not actionable criminal fraud…then what is it?”

Secular Stagnation for Free Project Syndicate. Not sure I buy the core assumption, which is that life is better now (in advanced economies) than in 1970. We have more material wealth, but much greater income disparity, less job stability, weaker social ties and community engagement, less trust, a much higher % of people in prison, cops armed like the military and a creeping surveillance state…If you are rich, or a minority that has seen real gains (gays, Hispanics), then yes, but for other groups, the answer is not so clear.

The Shut-In Economy Medium (William B)

Antidote du jour. Keith: “my son Dane and his black lab, taken by my son Blake.” 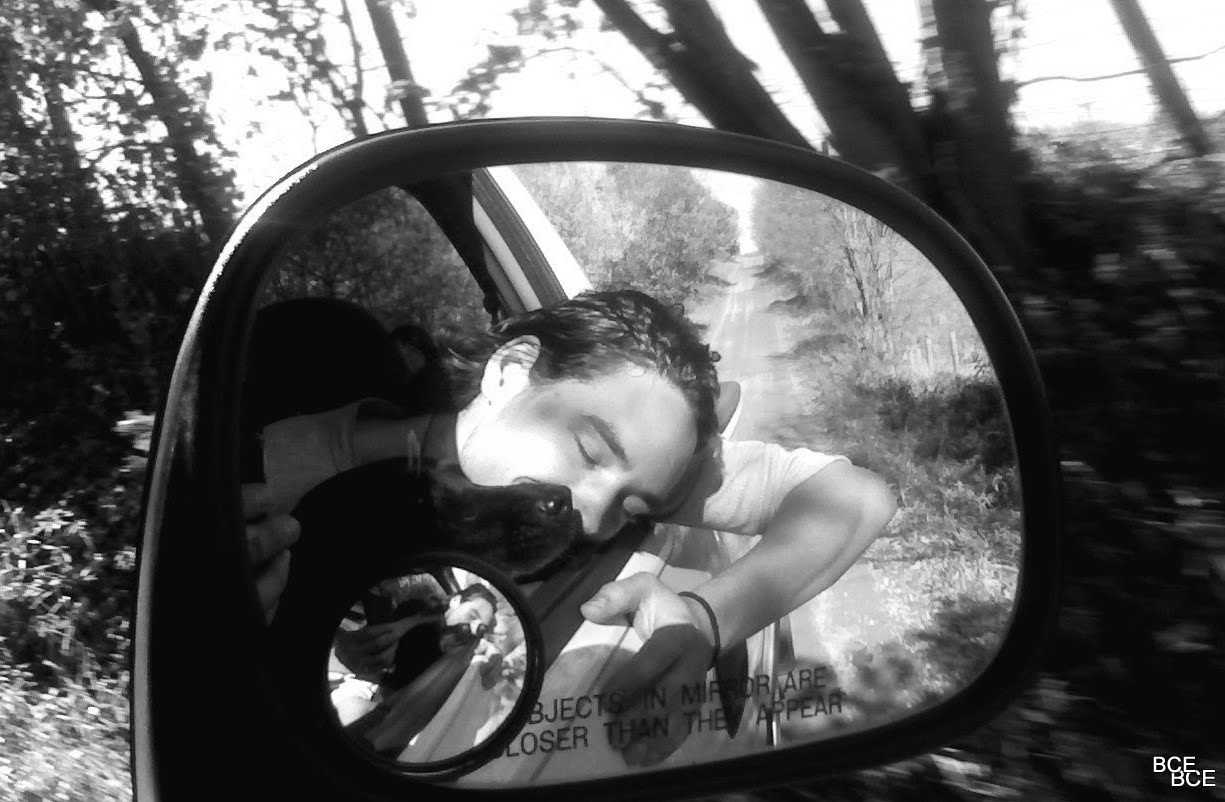