World Health Organization: GM-Crop Herbicide a Probable Carcinogen Triple Crisis. This story is not going away.

Two New Independent Reports on the Death of Dan Markingson, But Now What Will Happen? Health Care Renewal. A casualty of an Astra-Zeneca drug trial.

Australia: one of the worst housing bubbles ever MacroBusiness

China Is “One of Most Unequal Countries in the World,” IMF Paper Says WSJ Economics

How did the ECB save the Eurozone without spending a single euro? VoxEU

The Wahhabis’ War On Yemen Moon of Alabama. Important.

A Policy Puzzle of U.S. Goals and Alliances in the Middle East New York Times

Saudi battle for Yemen exposes fragility of global oil supply Ambrose Evans-Pritchard, Telegraph. Notice the comparison to the US departure from Saigon.

Why the U.S. Will Fail by Winning in Mosul (and Tikrit) Peter Van Buren, Firedoglake

How the US Government and US Military Became Murder, Inc Counterpunch (Gabriel)

DOJ Pissed Away $2.1 Million on Drones that Don’t Work Marcy Wheeler. IMHO, the % failure rate is way more impressive than the dollar amounts.

Proof that Russia and Iran Want War: Look How Close They Put Their Countries To Our Military Bases! George Washington

Obama touts consumer watchdog’s plans to regulate payday loans Reuters. EM: “‘If you lend out money, you have to first make sure that the borrower can afford to pay it back,” Obama said. [Cough – Student loans – cough].”

Is this the start of the revolution, Russell? Millionaire comedian Brand outlines vision for new chain of businesses boasting their own currency the day after being voted one of the world’s greatest thinkers Daily Mail (Li)

Guess Which Ultra Liberal State Is About to Become a Hellish Place for People to Work in? Alternet 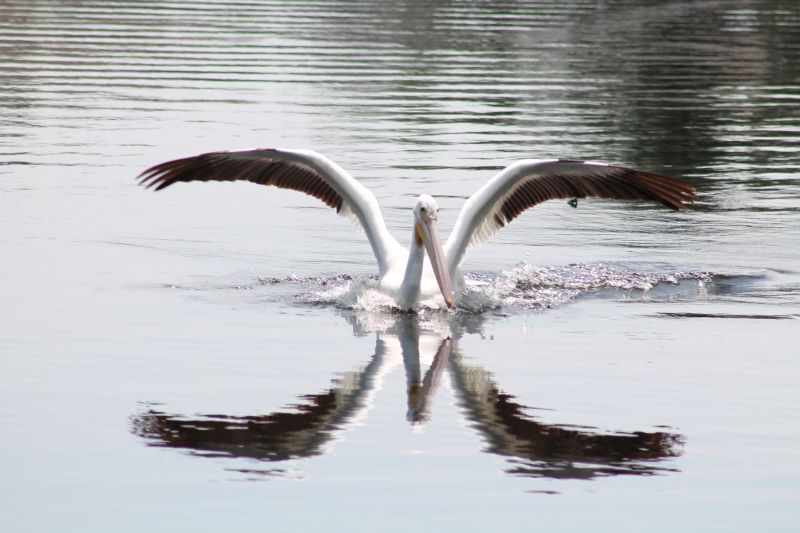