How to Decipher Yemen, Where the Enemy of Your Enemy Is Also Your Enemy Huffington Post (Carol B)

More Straws on US Financial Hegemonic Camel’s Back Marcy Wheeler

Ben Bernanke, Confused as Ever, Starts His Own Blog to Prove It Michael Shedlock (EM)

US banks target Elizabeth Warren’s ‘rogue’ watchdog Financial Times. Adrien: “It shows that her reform has teeth..all good for her..and bad PR for the other side. You have to have some nerve after having obliterated the financial system for your own gain to attack an underfunded agency dedicated to protect/inform consumers on their financial choices…”

Bill Takes Aim at SEC’s ‘Revolving Door’ Securities Regulation Daily. Adrien: “Why only one year? How about three years? It has to be long enough that one would not be tempted to be lenient in exchange for a job..(including a job for his/her teenage son..:). But this is a step in the right direction. ”

Shipowner warns private equity to stop backing new vessels Financial Times. Another sign of how far much risk PE firms are taking on to make investments. Shipbuilding is a highly cyclical business.

Income Inequality: It’s Also Bad for Your Health New York Times. *Sigh* We wrote about this over eight years ago.

Brain development in children could be affected by poverty, study shows Guardian 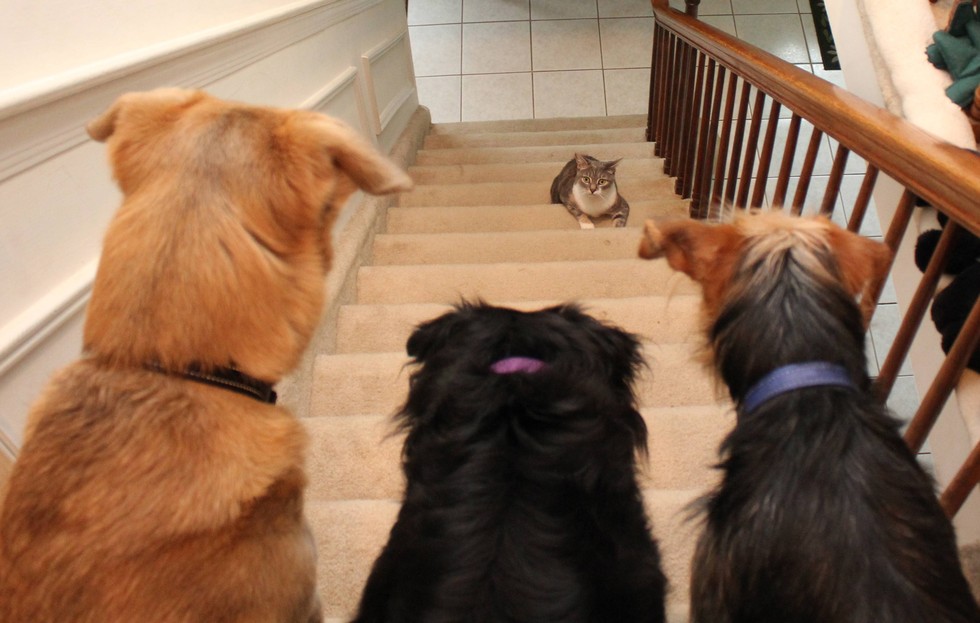