Chuck Jones’s rules for writing the Road Runner and Wile E. Coyote @AmosPosner. This is how to write a spec….

Citigroup Checks in the Mail After Bank Bungles Foreclosure Deal Bloomberg. They only “forgot” to mail 23,000.

Letter to the Editor – TPP is a raw deal Corrente. On the Roberts syndicated Op-Ed. With handy letter-writing tip!

Bibi Goes to Washington Project Syndicate. Bibi to US: “Let’s you and him fight.”

US Soldiers Readying for Ukraine Deployment Defense News. For “training”….

Dempsey does not rule out U.S. ground troops in Syria Military Times

The Rebalance in Southeast Asia: Not About Containment The Diplomat

Round-up: Today’s argument in King v. Burwell SCOTUSblog. Awesome summary. And SCOTUSblog has wall-to-wall coverage of King v. Burwell, so do check that blog. Here’s a transcript of the oral arguments.

Obesity Is Hurting the U.S. Economy in Surprising Ways Bloomberg. Why not ban High Fructose Corn Syrup, for starters?

Caring too much. That’s the curse of the working classes David Graeber, Guardian

The Robots Are Coming LRB

ATMs and a Rising Number of Bank Tellers? Conversable Economist

Meltdown at The Market; The Self Service Checkout Daily Kos

Alien abduction? Stolen by Russia? MH370 theories keep coming Reuters. (Because “the story is out there.” Here’s a level-headed interview from Emirates CEO Tim Clark in November 2014. I’m not sure the state of play has advanced since then.) 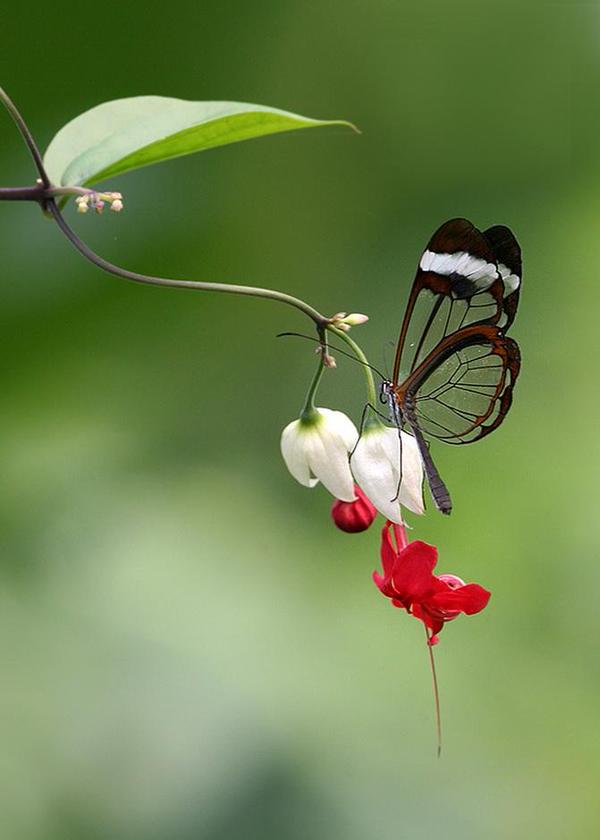