Nobel Peace prize chairman removed France 24. Chuck L: “They should have instead withdrawn the prize and asked for the money back.”

This is nuts, where have all the bonds gone? FT Alphaville. I wish I had time to write about the insane new normal of negative yields.

Why the drachma can’t save Greece: Goldman CNBC

Greek government has twice the support of Germany on social media PR Week (Swedish Lex). The headline is misleading, since every single prominent figure in the Greek crisis is far more disliked than liked, so we are talking about levels of antipathy, not support.

How the Troika and Piraeus Bank Sealed Cyprus’ Fate Der Tagesspiegel (Richard Smith). We mentioned in passing in our detailed coverage of the Cyprus banking system meltdown that the Cyprus resolution shifted assets to branches of Greek banks, in effect serving to prop them up. This investigation provides far more detail.

US to Deploy Six National Guard Companies to Ukraine This Week Sputnik News. Heresy 101: “Hopefully, this is Russian propaganda because the brigade ‘was the first major United States Army ground formation deployed in Vietnam, serving there from 1965 to 1971 and losing almost 1,800 soldiers.'”

Beyond the ninth circle of hell: what changes are waiting for the Ukrainian society after the war Vineyard of the Saker

The Creation and Abandonment of Kosovo Common Dreams (Chuck L)

Eurozone faces first regional bankruptcy as debt debacle stalks Austria’s Carinthia Ambrose Evans-Pritchard, Telegraph. The Austrian banks were all bust after the crisis. How that was finessed is beyond my ken, but it appears whatever was done then is coming a bit unglued as the mess in Ukraine and the economic impact of sanctions against Russia are creating new pressures.

Honduras Is Sold as a Libertarian Paradise — I Went, and Discovered a Capitalist Nightmare Salon

The “pauper president” of Uruguay steps down BBC

U.S. millennials post ‘abysmal’ scores in tech skills test, lag behind foreign peers Washington Post. Even if true, this serves as justification for the McJobs economy.

KOO: The Fed may be telling us something by characterizing the first rate hike as a ‘liftoff’ Business Insider (David L)

The Right Thing to Do: Homeless edition Ian Welsh

The Perils of Privatization American Prospect 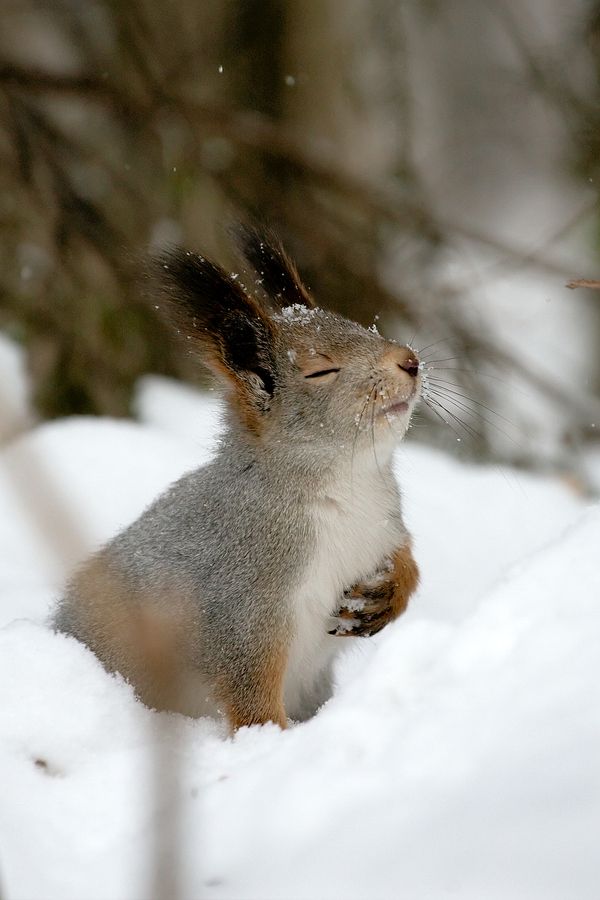