How Wall Street captured Washington’s effort to rein in banks Reuters. Such as it was.

Friends of the Earth: Oil site near Gatwick will face ‘huge opposition’ Crawley and Horley Observer

“If We Dig Out All Our Fossil Fuels, Here’s How Hot We Can Expect It to Get” NYT. Author bio: “Milton Friedman professor of economics at the University of Chicago.”

Obama is waging an all-out campaign for Iran deal McClatchy

Lausanne: Is there really much Disagreement between US, Iran on those Talking Points? Juan Cole

Nobody will win the war in Yemen Al Jazeera

Desperation for Americans in Yemen as U.S. refuses to mount rescue McClatchy

Pentagon Moves More Communications Gear into Cheyenne Mountain Defense One (GF). “I would guess that dwelling space for several hundred thousands of our people could easily be provided.”

How China Can Perfect Its ‘Silk Road’ Strategy The Diplomat

Same Surveillance State, Different War The Atlantic. First, the war on drugs. Then, 9/11.

Lobbyists for Spies Appointed To Oversee Spying The Intercept

Why Is the “Middle Class” Stressed?: An interesting New Hypothesis from Emmons and Noeth Washington Center for Equitable Growth

U.S. States Aren’t Prepared for the Next Fiscal Shock Bloomberg. That’s not a bug; it’s a feature. More privatization, more pension looting, racing to the bottom all around.

Why Pope Francis could be facing a Catholic schism The Spectator

Montreal’s Student Austerity Protests : Everything You Need To Know But Were Too Afraid To Ask MTL Blog

Does Economics Make Politicians Corrupt? Empirical Evidence from the United States Congress Kyklos. Abstract only, but what an abstract!

Antidote du jour, and thanks to reader pdooley for suggesting the snail! 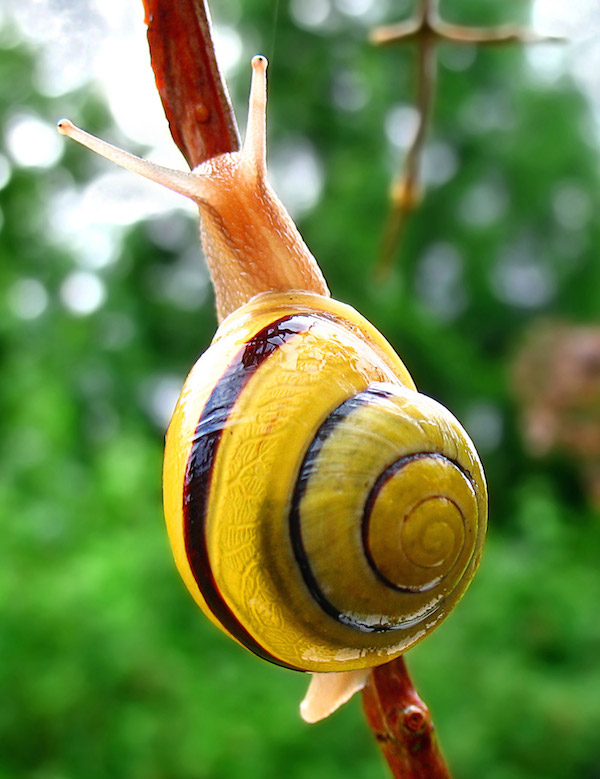