The brain in three crustaceans from cavernous darkness BMC Neuroscience. “A study of blind crustaceans living in deep, dark caves has revealed that evolution is rapidly withering the visual parts of their brain.”

Fed’s Dudley: Payroll growth stronger than the overall economy, ‘something was off’ CNBC

CIA Director: We’re Winning the War on Terror, But It Will Never End CFR. Ka-ching!

The Penalty Phase: What Happens Next In The Tsarnaev Trial WBUR

How many officers helped ‘killer cop’ to cover-up the shooting of unarmed black man before video emerged? Mayor refuses to say if anyone else will face justice at angry press conference Daily Mail

Putin: Greece did not seek financial aid from Russia BBC

After Syriza: What’s next for Spain? LSE

Kenya al-Shabab attack: Who are the victims? BBC. Oddly, or not, no “Je suis” for this mass slaughter.

China’s Already Preparing for a Post-Sanctions Iran The Diplomat

The Financial Pressures of the Middle Class Federal Reserve Bank of St. Louis

Is It Inequality or Mobility? Neither Economists nor GOP Candidates Can Decide. The New Republic

The top story in Mexico is about a feisty journalist who exposed the first lady’s secret mansion, and lost her job WaPo

Travel tip: Showering with your clothes is an easy way to do laundry Los Angeles Times

The copycat who nearly died air-mailing himself home BBC

Valar Morghulis WaPo (!). “An illustrated guide to all 456 deaths in Game of Thrones”

Antidote du jour, and thanks to reader Eclair for suggesting le bouquetin! 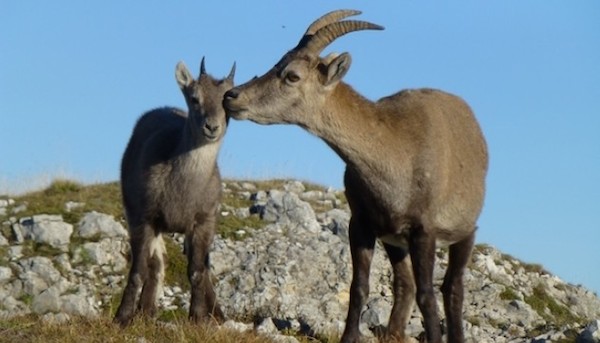