Risky Moves in the Game of Life Insurance NYT. It could be my bearish imagination, but there seems to have been an uptick in this sort of story; as if the powers that be hear footsteps behind them. Readers?

Questioning the Seaworthiness of Bond Funds NYT. As above.

What Causes Recessions? Noah Smith, Bloomberg. As above.

A painful way to abolish boom and bust FT. As above.

Mark Blyth–Banks, Jean-Claude and Two Tales about the Euro YouTube

Citi Economist Says It Might Be Time to Abolish Cash Bloomberg

Man Fatally Shoots Himself Near U.S. Capitol; Lockdown Lifted ABC. Had a sign taped to his hand. “Capitol Police Chief Kim Dine said the sign said something about social justice, but he did not reveal the exact language.”

Shooting at U.S. Capitol was a suicide, police say; lockdown has been lifted CNN. “A witness, Robert Bishop, told CNN [the sign] also said something about taxing the ‘1%.'” Moral: Post your selfie holding the sign first. Don’t rely on cops or reporters.

Hedge-Fund Magnate Robert Mercer Emerges as a Generous Backer of Cruz NYT. “It just takes a random billionaire to change a race and maybe change the country.” So awesome.

Visualization: US Police Have Killed More than 2,500 People Since 2011 KQED

Michael Slager Is Not Going to Prison for Killing Walter Scott: Here’s Why Daily Beast

Passengers on Metro bus asked to keep hands up during police search for suspect KMOV. The bus driver, too!

The police can’t police themselves. And now the public is too scared to cooperate with them. WaPo

How Can We Restore Faith in Police? Slate. Get them out of their cars and make them walk the beat. And take away their guns.

What’s Really Behind The War In Yemen? World Post

My killer review of the Apple Watch Patrick Bateman, The Next Web

The 1 percent are parasites: Debunking the lies about free enterprise, trickle-down, capitalism and celebrity entrepreneurs Salon

‘They,’ the Singular Pronoun, Gets Popular WSJ

Tracey Emin, Egon Schiele and the politics of the nude FT

Re: Our Relationship The Atlantic 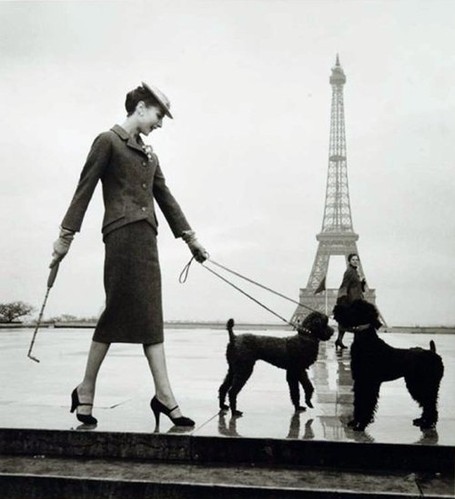 And now for something completely different: Chimpanzee takes down drone with a stick.

(I’m spacing out on who sent this in; whoever you are, take a bow!)