How to grow your own furniture: Eco-friendly designer uses special moulds to guide branches into ready-made chairs, tables and lampshades Daily Mail

‘Everyday Americans need a champion’: Wealthy Hillary Clinton finally enters formal race to be president with video telling middle class voters ‘the deck is still stacked in favor of those at the top’ of the economy Daily Mail

Where They Stand: Clinton on issues of the 2016 campaign WaPo

What Hillary Clinton Would Need to Do to Win NYT

There’s Nothing Inevitable About Hillary TNR

The most depressing presidential campaign of your lifetime began today Felix Salmon, Fusion

Emanuel and Rauner: Linked at the wallet Crains Chicago Business

Greece and lenders head back to technical talks Ekathimerini

Why Europe Needs to Save Greece Project Syndicate

As the trial of the century comes to a close, we are left with few answers to nagging questions about the FBI and the Tsarnaevs Privacy SOS

Undercover Mounties pushed pressure-cooker bomb plan on accused terror couple, court hears National Post. The accused “were taken on a three-day holiday in the Okanagan by the RCMP so they could relax while working on their terrorist plan.”

Key Events in the Police Shooting of Walter Scott AP

Where Do Firms Go When They Die? The Atlantic

He Fought the Law Literary Review

Do You Have An Obligation To Rat Out Your Friends? Another Word For It

The Disadvantages of an Elite Education The American Scholar

The financial lessons of ‘Game of Thrones’ Reuters

The world of threats to the US is an illusion Stephen Kinzer, Boston Globe 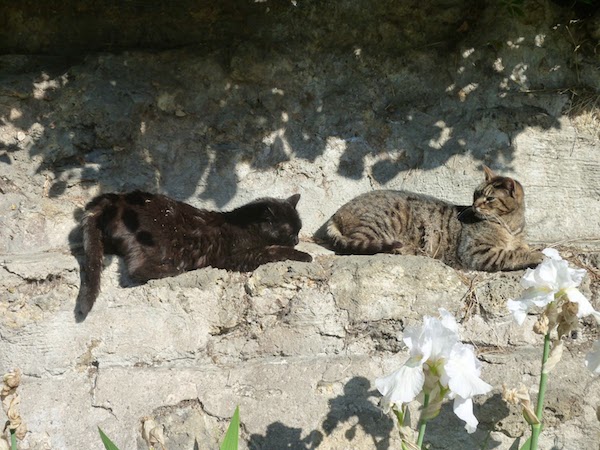