You are getting a huge dose of links today because Lambert did a ton before he realized he was not on duty, and I was partway through them myself.

Feline chatty? How cats communicate with us through meows, blinks and whiskers Daily Mail

The Major Paradox at the Heart of the Chinese Economy Bloomberg

The Weak Suffer What They Must: Yanis and the End of Europe Ilargi

Schaeuble Criticizes Greece for Backsliding as Time Runs Out Bloomberg

Nancy Pelosi May Save The Iran Negotiations For Obama Huffington Post

No, the 1998 Iraq Bombing Campaign Isn’t a Model To Strike Iran DefenseOne

The War Against ISIS Will Go Undeclared Atlantic

A Snapshot of the Campaign Finance Landscape New York Times

The great American voting scam: How political insiders are gaining the power to steal our elections Salon

Obamacare Savings Experiment Yields Modest Results in Study Bloomberg. Lambert: “1%. Single payer would, of course, save $400 billion a year (a very conservative estimate). But we can’t do that because markets.”

Who Is Doug Hughes? Inside the Mind of the Mailman Who Flew to Washington NBC.

The Civilist Papers (Hughes’s site). Your Pilot The Democracy Club. A post from Hughes.

Andrew Cuomo appears to have made a tidy $180 on every book he sold WaPo. Imagine the profits if anybody had read it!

Feds probe CPS chief Barbara Byrd-Bennett: sources Crain’s Chicago Business. Nice of the Feds to hold back ’til after Rahm was elected.

A Police Story Unravels: How Did the NYPD Break an NBA Player’s Leg? The Nation

Thinking further about Bowden landing at Jackson Life, it really is curious, in that Jackson has virtually no nexus to U.S. securities law. It’s a subsidiary of Prudential PLC of the UK (which is unrelated to Prudential of the U.S.). The guy has spent his whole career as a securities lawyer at Legg Mason and at the SEC, and it’s almost as if he no longer wants anything to do with securities law, or that he couldn’t get a job as a securities lawyer. I wonder whether there might be a truism in high level career management that, if one leaves under a cloud, one doesn’t have the luxury of waiting for the optimal opportunity but must instead land quickly to prove that one isn’t damaged goods.

It’s also somewhat of an odd choice for Jackson, since insurance law is so specialized (and state-by-state, with virtually no federal nexus), and Bowden has no apparent background in it.

Fed has ‘tools’ for smooth rates lift-off Financial Times. Lambert: “Since when is a rate increase a “lift off”? I’ve never understood this metaphor.”

The greatest trick the rich ever pulled was making us believe they pay all the taxes Vox (Dr. Kevin)

The Long-term Unemployed: Lost, but not Forgotten Economic Populist

The Very Real Hardship of Unpredictable Work Schedules The Atlantic

Is $15 an Hour a Realistic Goal for Fast-Food Workers? Wall Street Journal

Redistribution Can Involve Less Government Rather than More CEPR

How Silicon Valley almost joined the Confederacy… and the Rand Paul speechwriter who probably wishes it had Mark Ames, Pando Daily 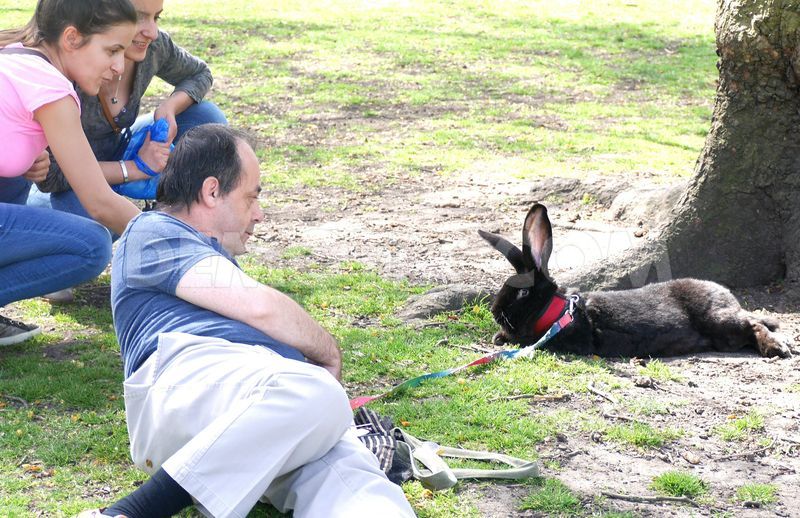