How to Avoid a Shark Attack Live Science

An economic future that may never brighten Martin Wolf, FT. What’s with the sudden lack of animal spirits?

Pragmatism works best in the reform of economics FT

Economists Still Think Economics Is the Best The Atlantic

Varoufakis sets up date with Obama to break Greece’s debt stalemate Telegraph. Not sure if this is a real meeting, or just a grip-and-grin.

Just when hope and courage are called for, Labour promises bean-counting Guardian. I love the idea of the SNP forming the UK’s government.

Episode Nine: Polar Bears LRB. “The Tory manifesto promises £12 billion in welfare cuts, but gives three times as much space to its policy on polar bears.”

Is The Crisis Now History In Spain? A Fistful of Euros

‘Oh the Chinaman stole all the money and blew it all on alcohol,’ Jho Low says in sarcastic defence Malaya Mail

In the future, your insurance company will know when you’re having sex Fusion. Only if you’re wearing an Apple Watch.

Google May Offer New Way to Target Ads Wall Street Journal. “Google has suggested that advertisers hand over customer information such as email addresses, which Google would then use to target the ads.”

Hillary Clinton Comes Out Swinging at CEOs and Hedge Fund Managers Bloomberg. Can’t raise a billion without hedgies, can you?

A Life Sentence for a Blackwater Murder The New Yorker

How do you stop Twitter trolls? Unleash a robot swarm to troll them back Telegraph. Bad idea.

Hackers are now stealing information, encrypting it, and holding it for ransom Pando Daily

The Paradox of Meritocracy in Organizations Administrative Science Quarterly

Don’t fool yourself: Seven signs that you’re being passive-aggressive WaPo. 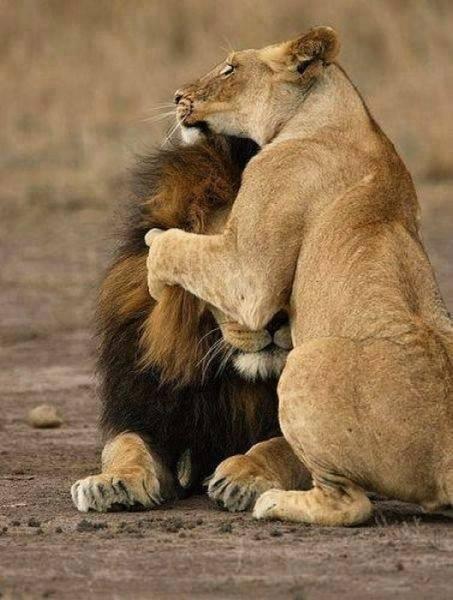