Learning to speak the language of cats: How they’re actually telling humans what to do Salon. A confession: my younger cat (the one who got himself stuck behind the bookcase) sometimes hisses at the older cat because of course everything is his fault. I then chew the young cat out for being mean to the old cat. He next hisses at me. Nothing makes him madder than if I hiss back at him.

Wang Jianlin, a Billionaire at the Intersection of Business and Power in China New York Times (Bob H)

‘We won’t surrender’: Firebrand Greek minister risks fresh schism with Europe Telegraph. Tsipras not having control of his party is a non-trivial problem

Spain and Portugal Can Cope With Grexit Wall Street Journal

Russia’s economy: In better shape than you might think Fortune

Saudi Forces Desert Rather Than Invade Yemen Sic Semper Tyrannis. Chuck L: “Holy shit! The House of Saud is a house of cards.”

Obama trade bill in trouble Politico. Do not count your chickens before they are hatched. Please keep calling your Representative and Senators and tell them how deeply opposed you are to the TPP. Letters to the editor of your local paper (or better yet an op ed if you can get it placed) and calls to your local radio and TV station to hector them about their (presumed) lack of concerned coverage are good too.

The Trans-Pacific Partnership Is Secret, not “Secret” Beat the Press (DJ)

Give ‘Em Hell, Bernie Matt Taibbi. Lambert featured this in Water Cooler, but wanted to make sure you did not miss it.

NYT Goes to Baltimore, Finds Only Police Worth Talking To FAIR

‘A Riot Is the Language of the Unheard’: 9 MLK Quotes the Mainstream Media Won’t Cite Alternet

Court dismisses appeal in $1 billion divorce of oil executive Hamm Reuters (EM). And due to an unforced error.

Ignore the ‘whiff of panic’ as US economy stalls Ambrose Evans-Pritchard, Telegraph

Gross Finds `Visible’ Lack of Liquidity in Bond Market Bloomberg. Duh. The Fed has been the bagholder and no one is keen about stepping in. And going to negative rates in the US would give the Audit the Fed movement new life.

SEC chairman’s past as a defence lawyer haunts former clients Financial Times. Adrien: “As far as the current situation, it could have been easily avoided if the Chair had been selected among dedicated public servants coming from the ranks who have no interest in the revolving door..Admittedly, MJ White is one of the most conflicted regulators alive between her career and her husband’s..so this result was to be expected. A hyper concentrated Wall Street industry defended by a small clique of securities bar lawyers who from time to time pretend to play “prosecutors”..a very sad situation indeed.”

Antidote du jour. True to form, Richard Smith finds an antidote that verges on being an anti-antidote: 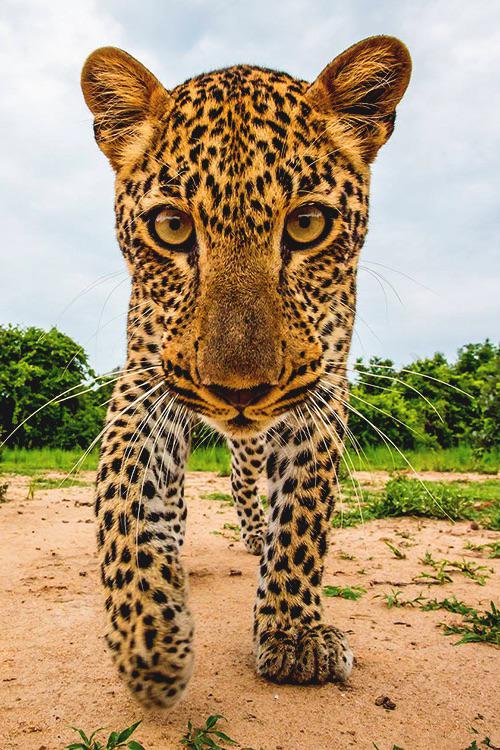