Harold Wanless’s interview This Can’t Be Happening. Christopher B: “Wanless states that our predictions were conservative, and that we can expect faster feedback cycles from global warming. Scariest prediction? That our grandchildren may not have enough oxygen to breathe in 2100.”

Broken Men And Their Broken System Medium. Chuck L: “If the NFL PTB didn’t have their heads so far up their asses they’d hire Chris Kluwe, who was the Minnesota Viking punter for eight years, to design and lead a Transition-To-Normal-Life program for retiring and discarded pro football players. But they won’t, because his high profile activism in opposition to the proposed anti-gay marriage Minnesota state constitutional amendment pissed them off. As did his calling out of the homophobia of the Vikings’ special teams coach. Kluwe was cut before the next season, the coach remains in place even after a change of head coach. A good case can be made that it was Kluwe’s activism that pushed the “No” vote over the top by driving greater-than-expected turnout of people under 35.”

There’s Trouble Brewing In Middle Earth Ilargi. Chuck L: “I found this barely believable quote: ‘Over the three years to 2013, China poured 6.4 gigatonnes of concrete, which was more than was poured in the US in the entire 20th century.'”

Varoufakis said following his unexpected meeting with Lagarde that Greece “intends to meet all obligations to all its creditors, ad infinitum”. He said the government also plans to “reform Greece deeply” and to try to improve the “efficacy of negotiations” with its creditors.

Frustrated officials want Greek premier to ditch Syriza far left Financial Times. This helps explain a lot of the wild inconsistencies in remarks over time. Also, note that some of the “we can’t make the April 9 payment” rumors, which the government attributed to enemies in the Eurozone, apparently also came from the leftist wing of Syriza (Ambrose Evansp-Pritchard’s story clearly came from Greek government sourcesO). Finally, note the closing para, that capital controls might boost the popularity of the government.

In Greece, Getting By On The Brink Of A Financial Meltdown NPR

No Good Men Among the Living: America, the Taliban, and the War Through Afghan Eyes TomDispatch

What was the single point of failure at Rolling Stone? The authors of Columbia’s investigative report answer that and more Columbia Journalism Review

The True Myths on the Trans-Pacific Partnership CEPR

Free Tuition at Stanford for Families Making Less than $125,000; Free Room and Board As Well for Under $65,000 Michael Shedlock 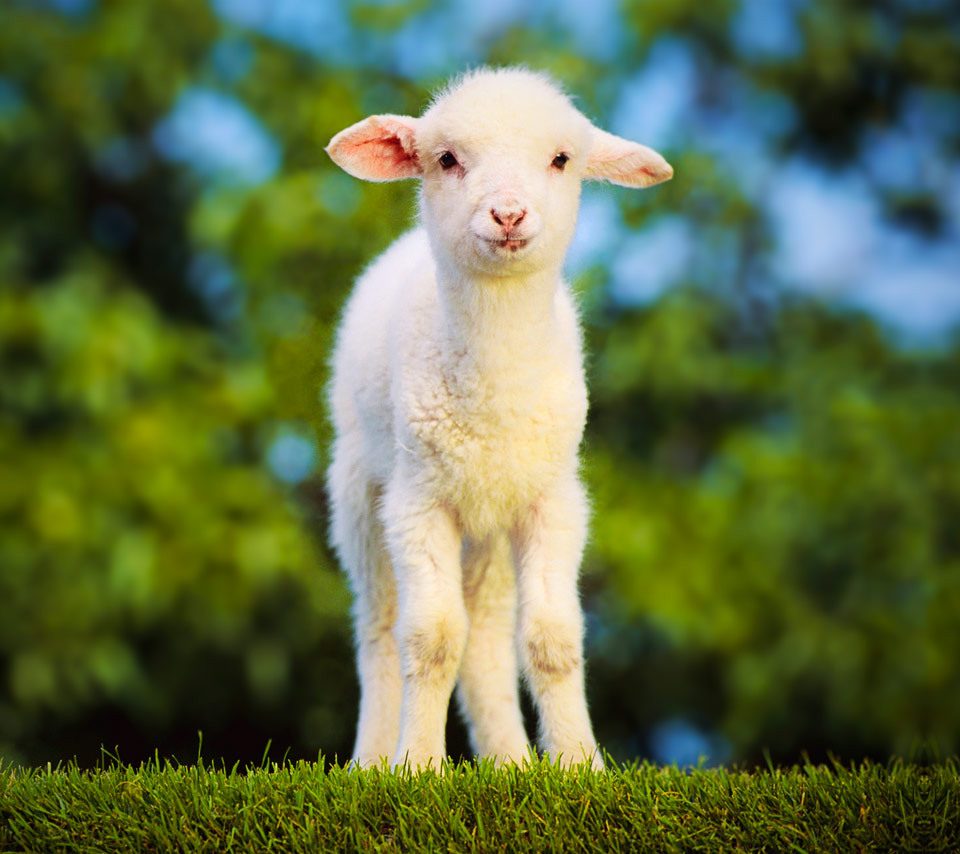