‘Grossly incompetent’ Libor scandal banker hands £50,000 to Tory party Independent. Not, however, so incompetent that he didn’t have £50,000 of loose cash lying about!

The Kings of the Desert The New Yorker. “I don’t know where this money went.”

Lawmakers Focus on How S.E.C. Does Its Job NYT

Isolated Greece pivots east to Russia, China and Iran. But will it work? Telegraph

The Theorists in Syntagma Square LRB

Renewed demand for dollar funding in the Eurozone Sober Look

Morning Plum: No Obama ‘sales pitch’ on Iran will win over Republicans WaPo

Larry Summers: The Past Month May Go Down as a Turning Point for U.S. Economic Power Bloomberg

Myanmar is using Ferguson to justify its latest crackdown on protesters Global Post. So much for “soft power.”

McDonald’s Workers, Vowing a Fight, Say Raises Are Too Little for Too Few New York Times

How Rich and Poor Spend (and Earn) Their Money WSJ. With handy charts.

Two Beds and the Burdens of Feminism The New Yorker

To MSG or not to MSG? That is the question Seattle Times

The Age of the Wolf Southern Poverty Law Center

Times: “The worst possible result” revealed at Fukushima — Plant Chief: Centuries may pass before humans find a way to deal with molten cores — Top Official: “We have no idea” what to do, “the technology simply doesn’t exist… I can’t say it’s possible” (VIDEOS) ENENews 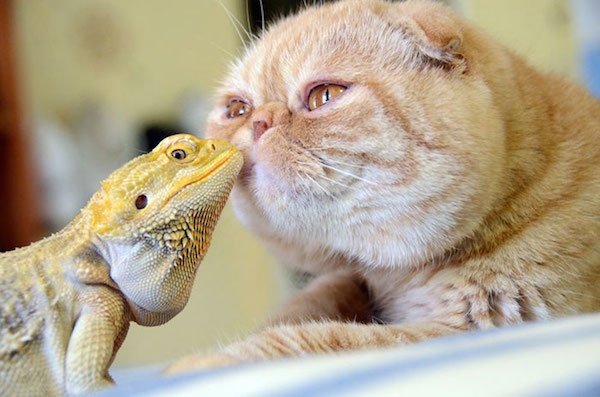