VIDEO: A look back at BB King’s life BBC

Can The Simpsons survive without Harry Shearer? Guardian

DEUTSCHE BANK: Greece is ‘suffering a new exodus’ as people scramble to get their cash out Business Insider

Greece’s hot summer Bruegel. A very good analysis of government revenue and spending, plus important data, like: “…reports suggest that so far, only 2 out of 325 mayors across Greece have accepted to hand over their spare cash.”

A Way Out for Greece and Europe Triple Crisis. But per our post today, they won’t take it.

Government Watchdog: Afghan Military “Will Need Our Help for the Foreseeable Future” Intercept

Do we really need fund managers to save the CDS market? Nick Dunbar (Richard Smith)

Get Used To It Tim Duy

BlackRock: With Fed Poised to Act, This Feels Like Pompeii WSJ MoneyBeat

Antidote du jour (Lance N(. This looks to be a little too literal as far as the Democratic Party is concerned. 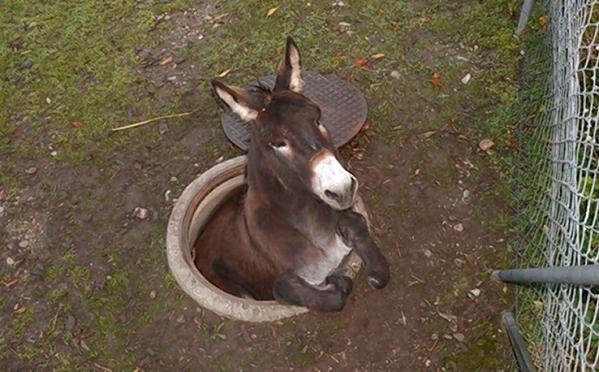