Will the ECB QE Save the Euro? Triple Crisis

Posh, educated and energetic: meet the servants of the super-rich Spectator. Richard Smith: “Monaco without the sunshine.”

Greek central govt surplus exceeds target after spending cuts Reuters. This is more complicated and less positive than it seems. First, the spending cuts have been massive, over 10% of the budget. Second, some of these cuts appear to have been deferrals, meaning the government will eventually have to pay vendors. Both the arguably biased IMF and Bruegel, which does not have a dog in this fight, looked at earlier budget releases and concluded that Greece was actually in a fiscal deficit (IMF concluded a large one). And whether you buy the IMF or the Greek view, the severity of the budget cuts is weakening the economy.

McCain rejects Pentagon push for more Russian rocket engines Reuters. EM: “The $300 million McCain claims to be so worried about is what fraction of an F-35? One rudder flap?”

No need for haste on TPP deal Japan Times. Surprising since the Japan Times tends to hew pro-America.

In Defending Baltimore Police Officers, Lawyers Build Case From the Details New York Times. It was unwise but perhaps necessary for the prosecutor to outline her case to the media. It is just as unwise for the defense to be making it public.

Amtrak train in Philadelphia derailment was traveling at over twice speed limit Reuters. Another striking photo.

Why Is Oklahoma Now The Earthquake Capital Of The U.S? OilPrice. Not new to NC readers, save its mention of the latest political moves in Oklahoma on this issue.

5 Banks Expected to Plead Guilty to Felony Charges New York Times. But no execs, natch. And the summary is straight Lanny Breuer redux:

As much as prosecutors may want to punish the banks, accused of rigging the price of currencies, they are mindful that too harsh a penalty could imperil the businesses.

Do we give other criminal enterprises a break because we might hurt their business? There are plenty of competitors in the FX market. It’s not as if trading would suffer if these players wound up reducing their footprint.

Chief Economist for One of the World’s Largest Banks: “The World Economy Is Like An Ocean Liner Without Lifeboats. If Another Recession Hits, It Could Be A Truly Titanic Struggle For Policymakers” George Washington

Obama targets hedge funds in personal remarks on poverty, race Reuters. EM: “I’m sure the hedgies are quaking in their tasseled loafers that Obama might actually mean it this time.” 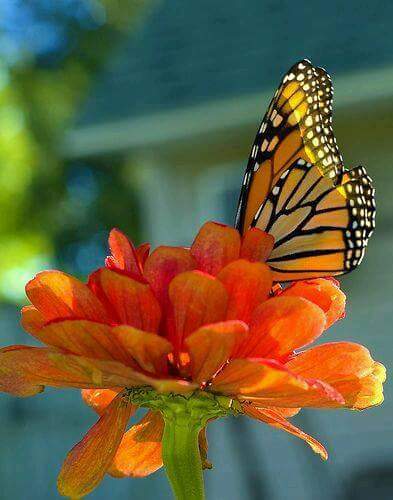