Can We Identify Every Kind of Cell in the Body? MIT Technology Review (David L)

World’s longest and highest glass-bottom bridge to open in China CNN. Lambert: “Not me, pal.” Agreed. Photos of guys standing on high story beams in construction sites give me vertigo.

A united Europe is closer than you think Politico

Syriza rebels call for ‘rupture’ with Greece’s creditors Financial Times. Perversely, this could help the creditors. If they bolt, the moderates in Syriza will need to find new coalition partners. Either way, seems to confirm my suspicion that Tsipras’ holding to his red lines was due to being checked by the hard left wing. More than once, he’s met with Eurocrats, made concilaitory statements, and then partly or fully renounced them when he got back to Greece. The piece suggests some mainstream members think Tsipras has been too willing to compromise.

Germany urges Greece to undertake reforms to unlock funds ekathuimerini. Merkel has been mum, but an influential coalition member pipes up

Alexis Tsipras claims Greece is close to securing deal with Brussels and the IMF Guardian. Another report on the same speeches: Greece Bailout Deal Needed By End Of May, Official Says Associated Press

Hans Rosling: ‘No such thing as Swedish values’ The Local (Swedish Lex)

Russia: economy in tatters, or business as usual? Financial Times

Imports Displace Domestic Jobs: Why Do Proponents of Trade Agreements Have So Much Trouble Acknowledging This Fact? Dean Baker

Congress plots to pay for a trade deal by raiding Medicare Los Angeles Times. As reported by Lambert over the weekend.

Hillary Clinton emails to be released in 2016, says state department Guardian. This is a good, but don’t forget about the ones she sent to people in other agencies, private parties, and foreign officials? Her “Oh you can get them all from the recipients at State” claim was always bollocks.

Oil CEO Wanted University Quake Scientists Dismissed: Dean’s E-Mail Bloomberg. EM: “Ol’ Harold must be feeling spunky after the court let him keep most of his assets in the suit filed by his ex-wife, leaving him free to pursue his true twin passions of moneygrubbing and environmental devastation. Give ’em hell, Harry!”

Where there is oil and gas there is Schlumberger Guardian

Proof! CEOs hurt companies by golfing too much CNBC

Most of the world’s workers have insecure jobs, ILO report reveals Guardian

People have no idea what inequality actually looks like Washington Post. The only problem is most people are not so hot at data visualization and estimation….

A Bitter Lake free stream ! Moon of Alabama via Carolinian 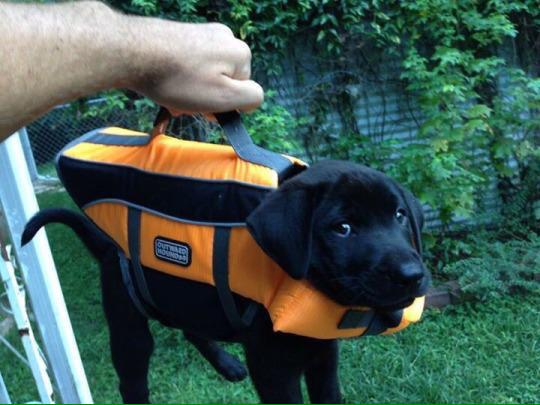