Asteroid impacts 3.3 billion years ago may have boiled the oceans Ars Technica. Always something new to worry about!

The Outlook for the Economy Janet Yellen, Board of Governors of the Federal Reserve System

The U.S. Is About to Change the Way It Calculates GDP Bloomberg. Just in time for J-Yel’s big decision…

What will get Europe’s economy rolling again? AP. Best subhead ever: “LET’S NOT FORGET DEMOCRACY.”

We want helicopters, and we want them … Mainly Macro. “[I]ndependent central banks made the obvious way of getting around the lower bound problem, which is a money financed fiscal expansion, more difficult to achieve.” Hmm.

TPP is in trouble, thanks to public interest Al Jazeera

What Elizabeth Warren wants The Economist

Elizabeth Warren and Democrats should be down with TPP WaPo. Froman feeds Jonathan Capehart some talking points, and Capehart dutifully writes them down.

Whatever you think of the Trans-Pacific Partnership, Obama should get his fast track authority Matt Yglesias, Vox. “A trade deal with Europe could be great.” Not if it contains sovereignty-destroying ISDS provisions, it couldn’t.

N.S.A. and Other Matters Leave McConnell’s Senate in Disarray NYT.

NSA Starts to Shut Down Mass-Spying Program National Journal. Does anybody believe this?

49 Shots And The Cop Goes Free Daily Beast. The Brelo case. Shots, through the car’s windshield. While standing on the hood of the car. And reloading.

Cleveland cop acquitted of deaths in 137-shot barrage USA Today. You have to wonder what it takes to get a conviction. 1,370 shots? 13,700? Machine gun fire? Artillery? A strafing pass from an A-10? NOTE: The 137 shots were from all the cops. The 49 were from the one cop charged.

The Latest in Cleveland: Multiple arrests during protests AP. Timeline, and Things to know about the Cleveland Police Department AP

It’s Been 6 Months Since Tamir Rice Died, and the Cop Who Killed Him Still Hasn’t Been Questioned Mother Jones

When Chicago cops shoot Chicago Reader. Again, this issue was right there for Chuy if he wanted it. But n-o-o-o-o-o.

Black women get killed by police, too: the #SayHerName demonstrations, explained Vox. Again and as usual, brilliantly creative non-violent tactics, which I can only hope achieve the success they deserve rapidly enough.

A Finance Minister Fit for a Greek Tragedy? NYT

Tsipras faces down radicals within SYRIZA over terms of deal Ekathimerini. Implying thereby that SYRIZA as a party is not “radical,” but pray let us not disturb the “far left” narrative….

How It Works: Spanish Local & Regional Elections The Spain Report

A State of Fear: What ISIS Is, and What It Is Not ABC Australia

Isis in position to advance on Damascus FT

No, China Isn’t Building a Game-Changing Canal in Thailand (Yet) The Diplomat

How Employers Get Out of Paying Their Workers Priceonomics

In These 21 Countries, a 40-Hour Work Week Still Keeps Families in Poverty Bloomberg

House of Secrets The New Yorker

A voice for the voiceless McGill News. Interview with François Crépeau, United Nations Special Rapporteur on the Human Rights of Migrants.

Four Ways in Which the World Has Surprised Me Over the Past Decade with Its Economics Brad DeLong, Washington Center for Equitable Growth 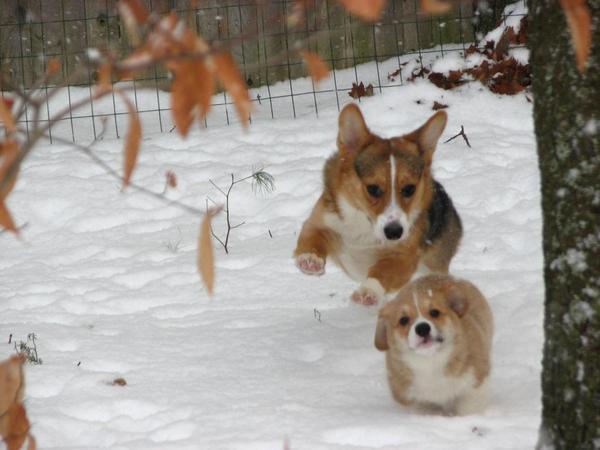