Deal no closer following PM’s meetings in Riga ekathimerini. “The German and French leaders reaffirmed during the meeting that any agreement needs to have the approval of the International Monetary Fund.”

Eurozone says no Greek deal without IMF Financial Times. “’They [Greece] have been listening to too many people who think that there may be some partial agreement,’ said one senior eurozone official involved in the talks. ‘There will be no such thing. And there will be no agreement without IMF. And the IMF is super tough.””

City in the sky: world’s biggest hotel to open in Mecca Guardian. Lambert: “No wonder the Saudis are having problems in Yemen.”

ISIS–If it quacks like a duck is it? And, if it is, what are the consequences? ORIGIN Sic Semper Tyrannis (Chuck L)

Snowden: ‘When you monitor everyone, you understand nothing’ – video interview The Guardian

Iris scanners can now identify us from 40 feet away PhysOrg (Robert M). This is enough to consign me to a lifetime of wearing sunglasses or overscale contacts

Adult dating site hack exposes sexual secrets CNN. EM: “AFF users should look at the bright side: This will likely lead to them meeting lots of new ‘friends’ they didn’t know they had – for no extra charge.”

The Tragic End of the Woman Bill Clinton Exploited As Poster Child for Gutting Welfare Alternet. Lamert: “Story is much more nuanced than the headline. But yes, her end was tragic, and yes, Bill Clinton did exploit her (and with lethal consequences).” 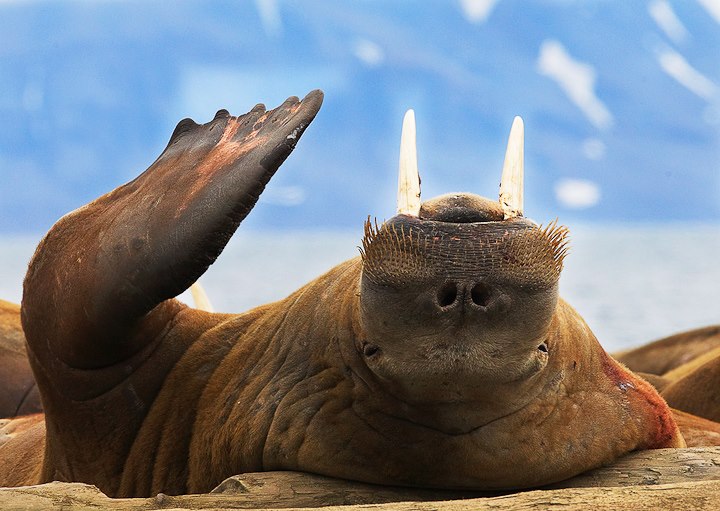