Remember This on Memorial Day: They Didn’t Fall, They Were Pushed Ray McGovern, Firedoglake (furzy mouse)

The property boom is on borrowed time Business Spectator. Re Australia.

What does Duda’s win mean for Poland, Europe and the UK? Open Europe

The ‘Ins’ and ‘Outs’ of Britain’s referendum Politico. More interesting than the anodyne headline would lead you to believe.

Why economists are questioning the UK’s growth numbers Telegraph

Austerity Is the Only Deal-Breaker Yanis Varoufakis, Project Syndicate. The problem is that the negotiation are about austerity (as in reforms that implement austerity like pension cuts). While Varoufakis has been and remains correct in his economic analysis, it became evident in February that the creditors would not budge from their orthodox, as in failed views, and that was at least in part driven by Germany not wanting to give up its contradictory goals (running large trade surpluses within the Eurozone while being unwilling to finance its trade partners).

With Money Drying Up, Greece Is All but Bankrupt New York Times. Varoufakis said Greece was bankrupt months ago but then the Eurocrats said he could not say that in public.

Scrip tease: Greece could alleviate its shortage of cash by issuing IOUs, but only for a time Economist. From last month, and we linked to it then, but still germane.

VITALY MASHITSKY ON THE KALININGRAD FRONT – HIGH STAKES IN THE AMBER GAME John Helmer. For Greeneland (as in Graham Greene) fans.

The tricky path of cutting its balance sheet Financial Times

Viewpoint: Why do people waste so much time at the office? BBC (Vlad) 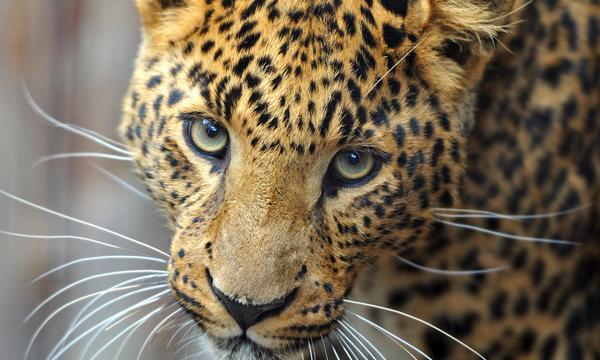