John Nash, Mathematician Portrayed in ‘A Beautiful Mind,’ Killed in Crash Wall Street Journal. Telling that in America, a great mathematician has to be identified via his biopic rather than his achievements. And yes, the WSJ featured a picture of Russell Crowe as John Nash next to a proper picture of Nash.

This Airplane Seat Can Tell If You’re Nervous Huffington Post. So I can keep my fridge from spying on me, but not seats in public? Plus my father had a resting pulse of 40. A seat like that would diagnose him as being in trouble.

Our bond with dogs may go back more than 27,000 years ScienceDaily (Chuck L)

A rebuke in Spain Politico

Spanish elections: Podemos and Ciudadanos make gains BBC. Podemos does worse than expected in elections in March, moves toward the center, and takes ground against the corrupt, austerity-lovin’ Rajoy administration.

The truth about Riga Yanis Varoufakis. FWIW, Peter Spiegl of the FT defended himself on Twitter, stressing that he’d never said anyone called Varoufakis bad names or that Varoufakis had lost his cool (and see his to. The scurrilous rumor started at Bloomberg, based on a report by an unnamed single source (!). It was amplified in stories that made the alleged name-calling a headline item. Note that other accounts, like Spiegel’s and Reuters, described the meeting as tense and acrimonious.

The fate of Greece lies in Tsipras’s hands Wolfgang Munchau, Financial Times. Wow, this is depressing. The normally astute Munchau says that Greece should be willing to accept a primary surplus of up to 2.5%. Huh? In a deeply depressed economy? And no acknowledgment of the political corner that Tsipras is in with pensions, that it is a third rail issue for him to cut them (with good reason, given that extended Greek families have more people supported by the key earner than is the norm in the rest of Europe), while the rest of Europe won’t stand for Greeks keeping their supposedly lavish pensions. But does point out why a Grexit is not all it is cracked up to be.

Default alone will not bring any deliverance for Greece Telegraph. Aiee. This is why Greece is fucked. The only solution he can envisage, like other orthodox economists, is for Greece to have a bigger trade surplus. But Greece’s labor cost reduciton has already shown that Greece did not get the trade lift that the models anticipated. Other studies have shown that Greece, like many of the periphery countries, has a poor export mix. It would need a major economic restructuring, and not just a cheap drachma, to have exports drive growth. What Greece really needs is big fiscal deficits, or a finesse like EIB infrastructure spending (as set forth in Yanis Varoufakis’ A Modest Proposal).

The Heat Is on Greece’s Alexis Tsipras, From Inside and Out New York Times. Note the final comments: “….while Warren E. Buffett, the billionaire investor, indicated that the euro could benefit from a Greek exit.” Code: The US would benefit from a relatively weaker dollar. This is an argument for the US to stand aside.

From the Very Creation of the Internet, U.S. Spy Agencies Fought to Block Encryption George Washington

Waiting for the attack on Fort Sumter Corrente

Why It Pays to Be a Jerk Atlantic 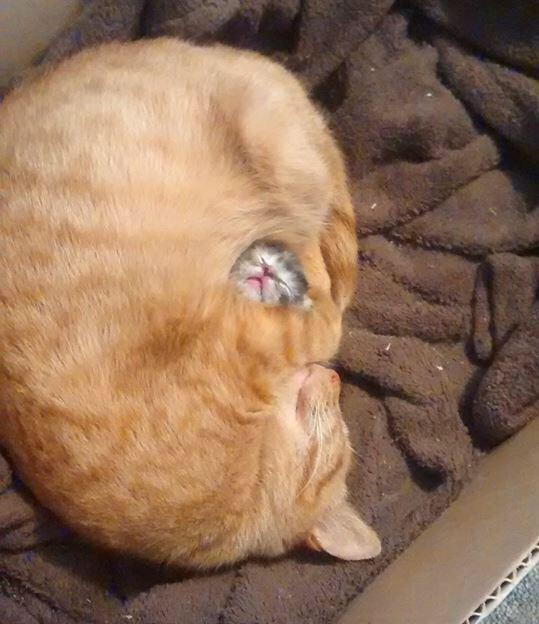