I Fooled Millions Into Thinking Chocolate Helps Weight Loss. Here’s How. io9 (Richard Smith). Also explains one of my simple rules: ignore ANY study where you don’t have a test and control group of at least 100 each. It’s garbage even it it was not designed to be garbage.

U.S. swimming pools ban long breath-holding after deaths Reuters (EM). I hate to sound mean-spirited, but events like this strike me as Darwin Award fodder.

Panel Warns About Endoscopes, But Advises Their Continued Use Patient Blog Safety

German newspaper corrects IMF chief Lagarde’s Greece comments Reuters. Wow, the original quote was wrong but the correction does not change the fact that Lagarde admitted a Grexit could happen. But this is still super sloppy.

Greek banks: not in their hands Financial Times. Important.

Varoufakis’s Great Game Project Syndicate. Problem is it treats the choice as a deal v. a Gresit, as opposed to a deal v.a default

Indian police seize pigeon over spying fears Agence France-Presse. Furzy mouse: “How DO you waterboard a pigeon,anyway? If it is a suicide pigeon bomber, are there 72 virgin pigeons waiting for him?”

Founder of Silk Road given life in prison Financial Times

Baltimore, Wilmington, Philly, and Newark — Inside the Forgotten Corridor Vice

Is Another Crisis Looming? Jacobin

Why don’t Americans feel better about the economy? Washington Post. OMG, is this dopey. Nothing on the job market, short job tenures, falling benefits, more McJobs…

The economics of wealth and sadness Business Spectator

If you are in NYC, there are still two more days of Left Forum! See the schedule here. 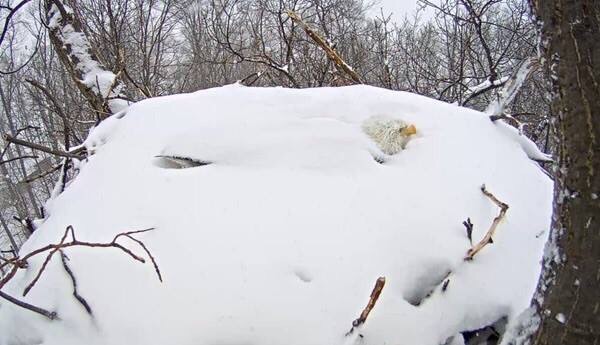