Patient readers, you get a double heaping ration of links, because approaching holidaze. –lambert

Banks Are Now Pleading Guilty to Crimes. So Why Aren’t They Being Punished Like Criminals? Slate. Because the United States is a banana republic, and elites have impunity. This is not hard, guys.

Bank fines credited for culture shift FT. Read all the way to the end for comedy gold from Martin Wheatley, head of the Financial Conduct Authority:

“If you have a small group of people [three or four layers down from the CEO] who deliberately set out to evade controls, it’s quite a hard thing to have adequate checks in place to ensure that is stamped out.”

That’s called “accounting control fraud,” Marty. Google it. You can stop it by throwing the CEOs in jail, especially since they’re the ones evading the controls.

Fed still seen in lift-off mode as Yellen takes center stage Reuters. I’ve never understood this “lift-off” trope. We’re relatively late in a weak recovery. What lift-off will there be?

A Morgan Stanley wealth manager who had an affair with a client could cost the bank $400 million Business Insider. See, this is why banksters should stick to ladies of negotiable affection, like the Secret Service does.

The Trans-Pacific Partnership (TPP): This Is Not About Ricardo Baseline Scenario

How politics will seal the fate of Greece FT

Why Greece’s Syriza party is not sticking to the script on an IMF deal Paul Mason, Channel 4. The nut graph:

[Zoe Konstantopoulou, a 39-year-old, Sorbonne-educated human rights lawyer who is now the speaker of the Greek parliament] has used her office set up three legal processes that could, even now, give the radical left government leverage over its lenders: a “debt truth” committee, a committee to oversee Greek war reparations claims against Germany, and a pipeline of high-level corruption cases targeted around public sector contracts with German firms.

Not sure how this would affect the power relations in play, if at all, but feel free to Google “Schauble envelope.” It’s occurred to me — on no authority at all — that among the reasons the Greek oligarchs have hitherto been untouchable is that they’ve had corrupt dealings with the Germans. Then again, it’s hard to see how Tsipras would explain Konstantopoulou’s “pipeline” to Merkel in one of their friendly chats. Pass the popcorn.

The Only Three People Worth Listening to on Greece Bloomberg

Senior Israeli Diplomat: ‘This Land Is Ours’ New York Times. Let me know how that works out…

Ukraine Makes Amnesia the Law of the Land TNR

Study: Severe vision loss is most common in the South AP

The Rise of the Robots

Would you let a ROBOT teach you how to have sex? Therapist says AI ‘sex surrogates’ could become commonplace – and even be used to treat paedophiles Daily Mail

GM: That Car You Bought? We’re Really The Ones Who Own It. Consumerist. “You signed the EULA, pal. When you put the key in the ignition.”

Peter Thiel’s Pursuit Of Technological Progress; It’s Not About Democracy and It’s Definitely Not About Capitalism – Part 3 Re: The Auditors

Renewables Are Disruptive to Coal and Gas Marginal Revolution

The kill switch Nature. Looks like a heckuva conference; I wish some kind soul would send us the proceedings. 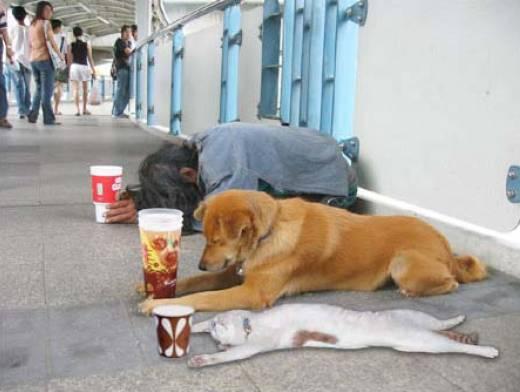