Playtime at the elephant orphanage: Animals left motherless by poachers are brought up by ‘foster parents’ in 50-strong ‘family’ Dailly Mail

Greek exit ‘would leave western alliance in chaos’ The Telegraph

Secrets of the Brussels media machine The Press Project

Tearing apart the union The Economist

The ‘Depraved-Heart Murder’ of Freddie Gray The Atlantic

“I am Darren Wilson”: St. Louis and the geography of fear Quartz. From January, but useful. I wonder if Baltimore’s geography is similar?

Are the Baltimore Police Using Twitter for Public Safety, or Propaganda? The Nation. Hmm. Let me think.

America’s Police Will Fight the Next Riot With These Stink Bombs Defense One. Let’s hope not.

Bernie Sanders: ‘The guy who eats a pickle with every meal’ McClatchy

Bob Solow on rents and decoupling of productivity and wages globalinequality

The Policy Machine Slate. Remember “code is law”? Uglier than you would have thought possible, like Soviet bureaucracy, except in software.

Forecasts of Economic Activity in the Great Recession Board of Governors of the Federal Reserve System. “In the end, the staff forecast of economic activity during the Great Recession should be judged by how useful it was to the conduct of monetary policy at the time.” 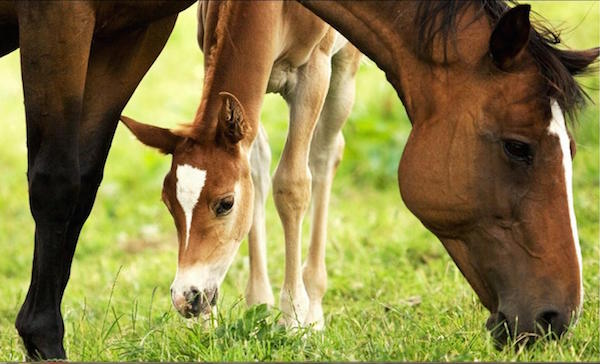