The Questions People Asked Advice Columnists in the 1690s The Atlantic

Fed to Give Panel Names of Staffers WSJ

IMF takes hard line on aid as Greek surplus turns to deficit FT. On this story, from the well-connected “Peter Spiegel in Brussels,” Yves remarks:

1. This is clearly a plant.

2. It comes way after the event. It concerns the Riga meeting on the 24th. So why is the IMF letting this out of the bag at this late juncture?

3. If the IMF were serious, this would absolutely kill any deal. You can’t introduce such a big disruptive condition this late in the game and not expect it to set the negotiating process way way back.

4. However, the EU members all have votes at the IMF. So it’s hard to see how this position is not more than bluster.

5. So what is this about? Is the IMF of the view that there will be no deal (as in they aren’t budging and Greece seems unlikely to capitulate) so it’s going to shift blame for the program failure to the Eurogroup for failing to cut debt levels as it had agreed to do? Or is it to get the word out (which one would think would have leaked out on its own already but didn’t) that Greece is now running a big primary deficit (1.5%) so as to give the ECB cover for being tough to Greece when it meets to decide whether or not to tighten the rules on collateral haircuts for Greek bank use of the ELA? Or is it to shift blame to the Greeks for not letting the Troika monitors in earlier (as in Greece has been maintaining it has a primary surplus and even reported that officially when the IMF begs to differ)?

6. Notice also the Mafia tactic slipped in: Making a worse offer to a party that refused a better offer. The February Eurogroup had language about the primary surplus targets for 2015 and 2016 that said (roughly) that they’d be reassessed in light of current conditions. That was widely seen as being Greek favorable and signaling that the target for 2015 would not only be lowered from the generally-seen-as-insane 3% primary surplus but might even be lowered from its current level of 1.5% to 1% or lower. Notice that the IMF through Spiegel reaffirms the 3% target for 2015 that most observers had thought was a dead letter.

This article may have been planted to reaffirm the position that the IMF took in Riga, to say it was not kidding, but that still leaves all the issues in 2-6 in play.

Yves doesn’t want to post on the above because there are “too many rabbit holes,” so it makes sense to wait for reactions in the European press. Readers?

In a Sea Change, Republicans See Baltimore as a Story of Poverty, Not Crime Bloomberg

How Not to Drown in Numbers NYT

UK election: it was mediamacro wot won it mainly macro

What The Clintons Teach Us About Brand Architecture Medium

The Corruption of Bipartisanship The Atlantic

Quadratic Voting SSRN (via Eric Posner, Kirkland and Ellis Distinguished Service Professor, University of Chicago Law School. So all a question of who he’s servicing, eh?)

The Day After LRB. “[T]he IDF’s working assumption was that once the leaflets were dropped, anyone who refused to move was a legitimate target.” Worked great for us in Vietnam. Oh, wait….

Paul Gigot of The Wall Street Journal named new Pulitzer Prize Board Chair Pulitzer.org. The inmate in charge of the asylum.

‘Fast and Furious’: Has America’s basic building block become the posse? Reuters. The hero is called “Dom”? Really? Does Dom have a sidekick named “Sub”?

The War Nerd: Escape From East Timor (Part One) Pando Daily. Some days I think the world was created by Kafka. Other days, by Hunter S. Thompson.

“Game of Thrones” has made mead super hip Quartz

The Death of the Internet: A Pre-Mortem The Archdruid Report 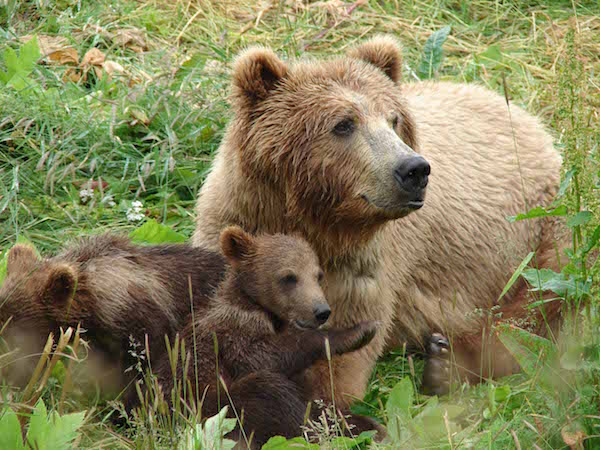