There have been serious nasties in the bond markets in the US and abroad. Contacts who are neither alarmists nor pro bank (as in not sympathetic to Wall Street whining) are troubled. Because I’ve been traveling I have not been able to get enough readings but this could be a harbinger of serious stress.

The Chinese Art of the Crowd Atlantic

The New York Times does its government’s bidding: Here’s what you’re not being told about U.S. troops in Ukraine Salon (Chuck L)

Oil Price Recovery May Be Too Much Too Soon OilPrice

The tremors from the US tight-oil boom Financial Times

The Price of Nice Nails New York Times. Solid investigative reporting. The super low price of manicures, combined with the price of retail store rents, has been a long-standing indicator that the wage rates are below minimum wage, either explicitly or by being piecework based. But this is even worse than I had imagined. 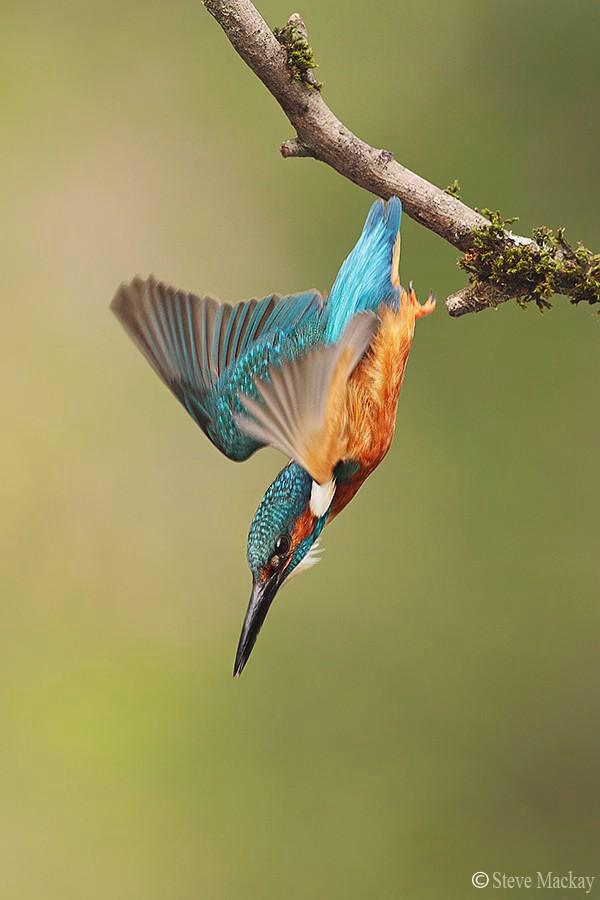