Links are going live a 6:55 AM not completed. If you come back at 8:00 AM or later, you’ll have the full complement.

Dogs snub people who are mean to their owners, study finds PhysOrg

Tesla is worse than Solyndra: How the U.S. government bungled its investment in the car company and cost taxpayers at least $1 billion Slate (EM)

Argentina’s “Me-Toos” Make Sure No Vultures Left Behind Counterpunch

IMF Team Leaves Brussels After Making No Progress on Greek Deal Bloomberg. One contact claims the IMF team hiked out not to send a message to Greece as much as to get a loss guarantee from the European creditors. I am skeptical that even if true this would come to pass but we’ll see soon enough.

UPDATE 1-Despite IMF walkout, Greece hopes for deal on June 18 Reuters. Well, at least they got the memo that the drop dead date is earlier than June 30.

What went wrong in Greece and how to fix it VoxEU

Israel Forgives Itself For Death of Four Palestinian Children Gawker

Israel can fend off militants’ rockets. But can it stop international boycotts? Washington Post

The market for your personal data is maturing Cathy O’Neil

Big Data: An Alternate Reason for Hacks Past and Future? Marcy Wheeler

Why the Founding Fathers Would Oppose Fast Track Counterpunch

What Worries Me Most About Clinton: That she may not have the intellectual capacity to discern even critically important distinctions. Including glaring ones. Angry Bear

Black Americans and the Military: This Country Is Not to Die for Truthout 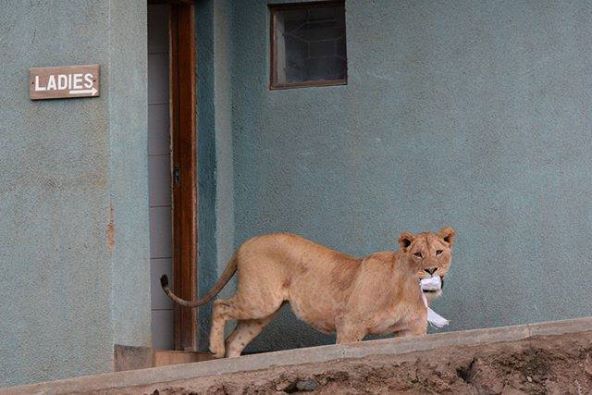