The Latest on prison escape: No new leads in manhunt AP

Dallas police defuse additional pipe bombs after attack on HQ; suspect dead Dallas Morning News. The attack was carried out — and I’m not making this up — from a van, purchased on eBay, with the following spec: “Zombie Apocalypse Assault Vehicle and Troop Transport. This full armored zombie busting vehicle features convenient gun ports.” I’m not sure what the solution for this is, if any, but I’ll bet it ends up involving more guns.

Woman killed by ‘celebratory’ gunfire at French wedding Telegraph. I did not know they had a Second Amendment in France.

Tsipras seeks debt relief as Greeks take offer to Brussels Reuters. Note that although “Yaroufakis proposed a debt swap involving the ESM,” this is unpalatable to the EU politically, and in any case cannot be negotiated in a few days.

Greek Premier: Elections or referendum out of the question  AP

Greek Debt Deal; Tsipras Still Asking For What He Knows Is Impossible Forbes

Do We Need to Fear a Grexit? The legal side Lexology

The how, what, when and why of Greek capital controls Open Europe

The saga of the Greek review that never ended Ekathimerini. History of the Greek debt saga starting with Samaras but not, however, from a Syriza-friendly source.

Obama Not Ruling Out U.S. Military Action In Congress The Onion

Decline and Fall of the Davos Democrats Paul Krugman, NYT. Oddly, or not, there’s one word that doesn’t appear in Krugman’s column. It starts with “O.” There’s another missing word. It starts with “P.”

Labor’s Might Seen in Failure of Trade Deal as Unions Allied to Thwart It NYT. Been a long time since a headline like that. Imagine the clout one big union would have…

The career-spanning details in the federal personnel files that were hacked WaPo. This is the first hack. The story is that the hackers were Chinese, but so far as I know, the only evidence we have for that is the assurances of Federal officials.

Sanders surprised by the large crowds at his campaign events McClatchy

Why Are The 2016 Obamacare Rate Increases So Large? Forbes

Officer in Tamir Rice shooting: ‘He gave me no choice’ USA Today

In North Dakota’s Bakken oil boom, there will be blood Center for Investigative Reporting

Should Companies Do Most of Their Computing in the Cloud? (Part 3) Schneier on Security

Evgeny Morozov on digital addiction ExBerliner (MR). “I would guess that very soon, we’ll see a state-imposed imperative to connect.”

Losing the thread Aeon. “[T]extiles are technology, more ancient than bronze and as contemporary as nanowires.”

Trapped in a Bubble Golem XIV (Steve). “Life is like a tin of sardines….” 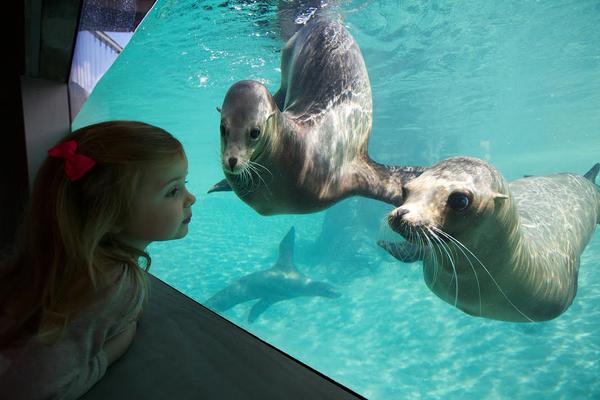