The world is defenceless against the next financial crisis, warns BIS Telegraph

Report: Millions of dollars in fraud, waste found in charter school sector WaPo. Story a bit old, and sank without a trace. Odd, that.

Greece: bank analysts and eurowatchers on what to expect on Monday (UPDATED) FT Alphaville

Greece crisis: Bank Under the Bed becomes last hope for many as ATMs run dry Telegraph

A Wary Athens Awaits the Referendum on Austerity NYT. Anecdotes. I’d like to know what’s happening in the villages and on the islands.

In Greece, It’s Not Over Even When an Old Lady Faints at the ATM Bloomberg. More anecdotes

In Two Polls a plurality of Greeks say they would vote to accept the Troika Proposal Robert’s Stochastic thoughts. Which is no longer on the table.

Referendum and democracy: putting the demos on stage Open Democracy

Path to Grexit tragedy paved by political incompetence The Conversation

The road to Grexit and beyond Wolfgang Münchau, FT

Opinion: Here’s why any Greek debt deal will amount to nothing Market Watch

The Greek Tragedy: Curtain Closes On Most Absurd Act Moon of Alabama

The law of Grexit: What does EU law say about leaving economic and monetary union? EU Law Analysis

Electoral Euroscepticism, Turnout and the Economic Crisis: Evidence from a 108-Elections Panel Study Across Europe. SSRN

All sides showing ‘political will’ for Iran deal: EU France24

Remembering President Wilson’s Purge of Black Federal Workers TPM. All of a piece with the Palmer Raids.

The Economics of the New Jim Crow Inequality.org

How PTSD Became a Problem Far Beyond the Battlefield Vanity Fair

No Child Left Un-Mined? Student Privacy at Risk in the Age of Big Data The Intercept

Could this be YOU? Everyday Americans, including trained professionals and bosses, reveal how easily they fell into masses of debt – and have been left with no escape Daily Mail

Who Will Own the Robots? Technology Review

Some Folks: What did the first bot say to the second bot? n + 1

Tell It About Your Mother New York Times (furzy mouse). Freudianism and neuroscience. 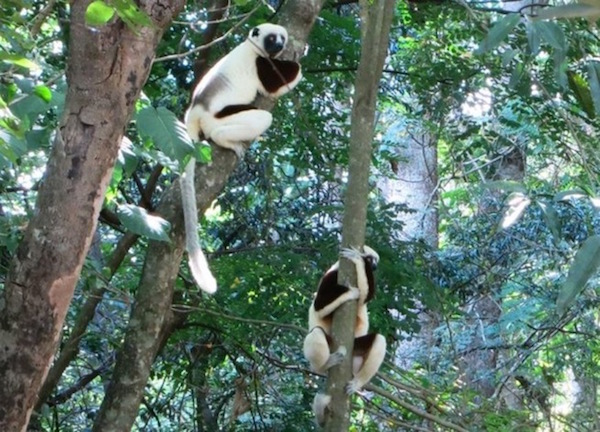